14 years later and Miley Cyrus is still living “The Best of Both Worlds.”

Okay, she isn’t exactly wearing the wig and performing as the iconic Hannah Montana, but Miley still has a great life. In the many years since she left Disney Channel the star’s continued to deliver A+ content to fans, whether it’s through new music or her new Instagram show Bright Minded: Live With Miley.

Most recently, her new platform gave fans the chance to witness her reunion with the one and only Emily Osment a.k.a. Hannah Montana’s bestie Lilly Truscott. Together, the former co-stars roasted the looks their wardrobe department gave them, which was mostly comprised of vests and peplum tops. Despite their jabs at the ensembles, Emily insists they were “rocking” the outfits.

Since then, the actors have had the chance to wear more grownup outfits and while they may look the same, they’re definitely not the same teens people used to watch on Disney Channel.

To see how the cast has changed since the show came to an end, check out the gallery below!

The star of the show is now one of the most popular celebs in the world. The singer and actress went through a bit of a wild phase. Hey, she’s just being Miley! After splitting from longtime boyfriend, if not longtime husband Liam Hemsworth, her co-star in The Last Song whom she married in a secret late 2018 ceremony, she continues to focus on life as a big time pop star with new love Cody Simpson by her side. 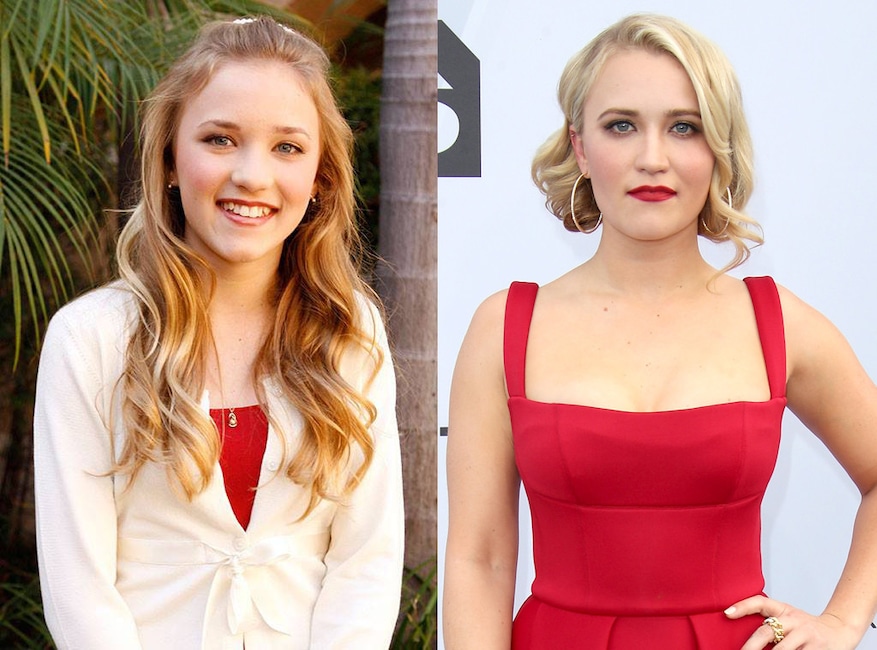 After Hannah Montana ended its four-season run in 2011, the actress went on to voice characters on animated programs like Family Guy and Rainbow Brite and appear on shows such as Mom, Young & Hungry, Cleaners and The Kominsky Method. Her most recent series, Fox’s Almost Family, was canceled after one ill-fated season. She also has her own music career. 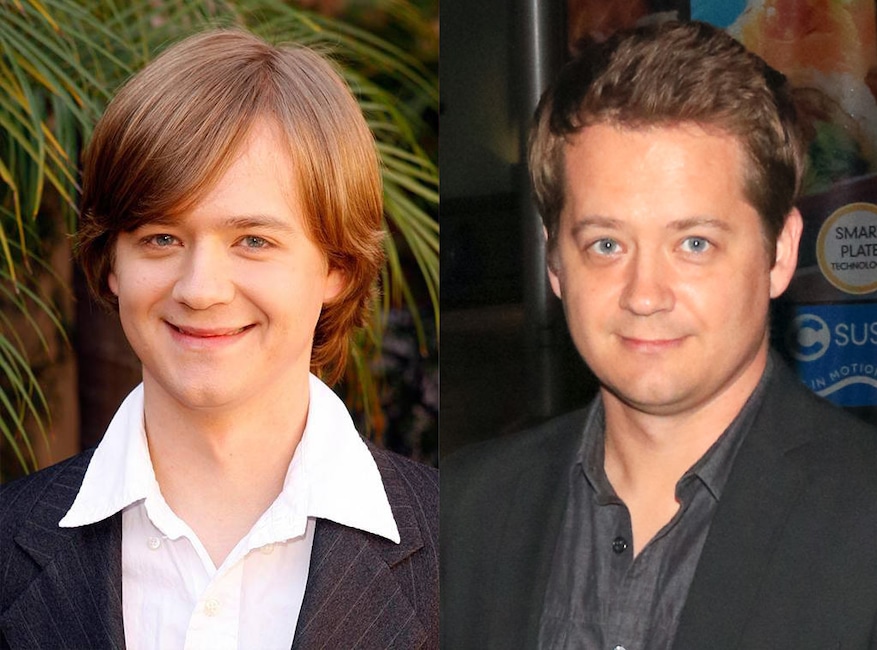 After Hannah Montana ended, the actor went on to star on shows such as Disney XD’s Kickin’ It, WTH: Welcome to Howler and Hotel Du Loone. In 2017, he married Katie Drysen. 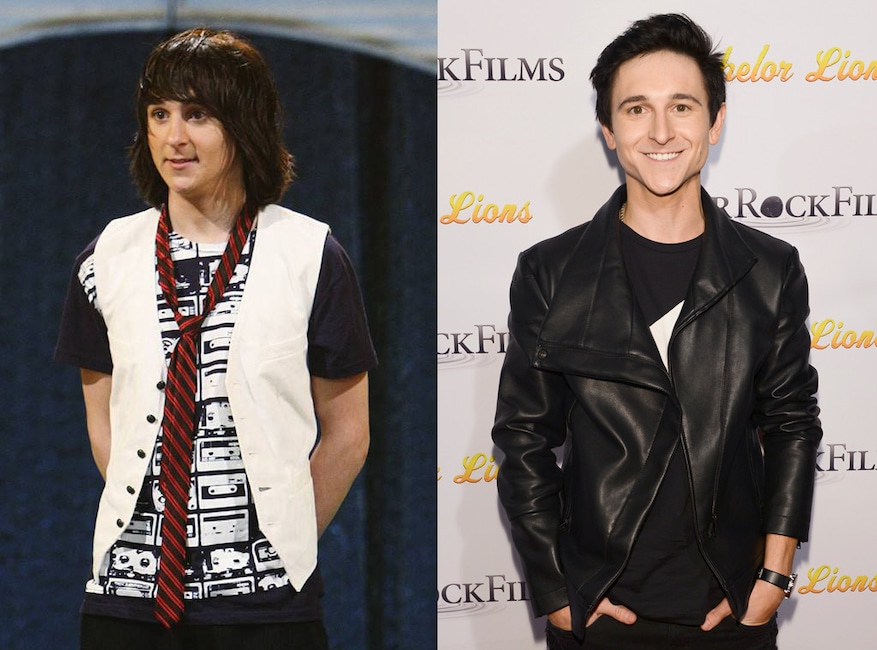 The actor appeared on the show Pair of Kings and hosted PrankStars after Hannah Montana ended. In 2011, at age 20, he was arrested for a DUI, after which his character to be written off the former show and for the latter to be canceled. In recent years, he has continued to act and has portrayed characters on the animated programs Phineas and Ferb and Milo Murphy’s Law. 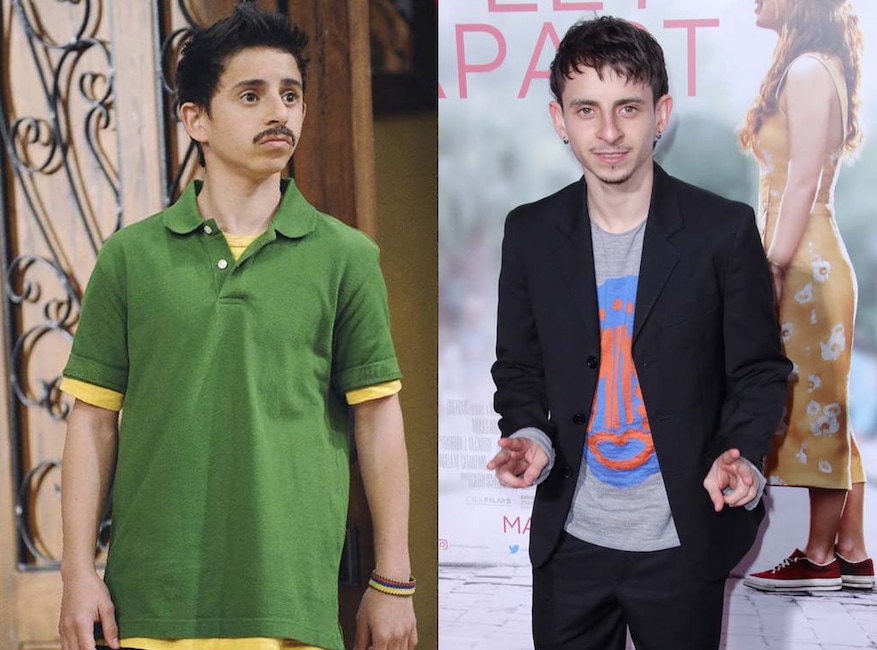 In recent years, the actor has appeared on shows such as The Middle and Jean-Claude Van Johnson and movies such as Ben-Hur and Pitch Perfect 3. He’ll next be seen in the Pete Davidson-Judd Apatow film The King of Staten Island. 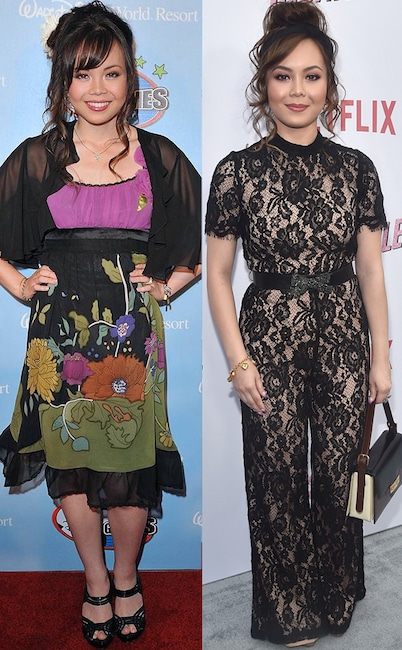 In late 2011, she starred in the Broadway revival of Godspell.  She is also a singer—in 2012, the star opened for the Jonas Brothers Asia 2012 tour. In recent years, she has appeared on episodes of shows such as Baby Daddy and Charmed. In November 2018, she got engaged to boyfriend Scott Kline. The two tied the knot the following June with actress Uzo Aduba serving as the maid of honor. 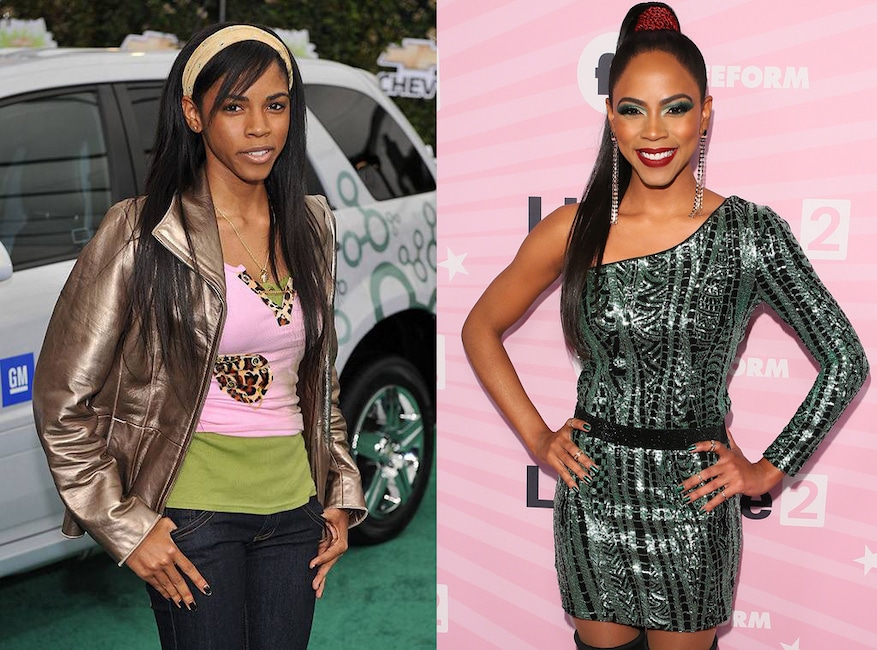 After Hannah Montana ended, the actress went on to appear on shows such as Melissa & Joey, The Young and the Restless and various TV movies, such as Life-Size 2. 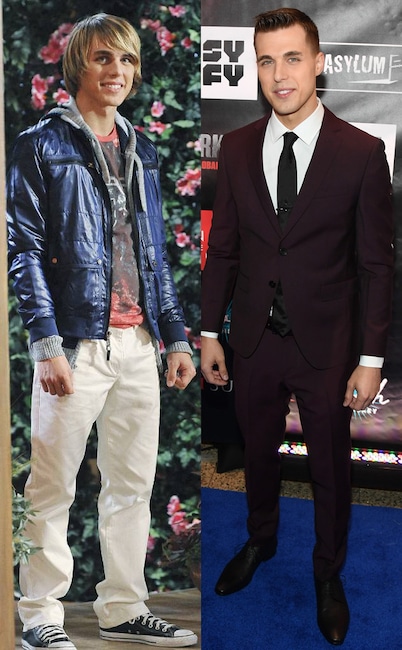 The star finished fourth on the the seventh season of Dancing With The Stars and released his debut album in 2012. He also continued his acting career—he appeared on two episodes of Melissa & Joey and in the TV movies Sharknado 4: The 4th Awakens and Sharknado 5: Global Swarming.

Miley’s onscreen and real-life dad continues to concentrate on his music career. In 2019, he earned his first No. 1 single after joining Lil Nas X on the official remix of the record-breaking smash hit “Old Town Road.” In 2016 and 2017, he starred on the show Still the King. 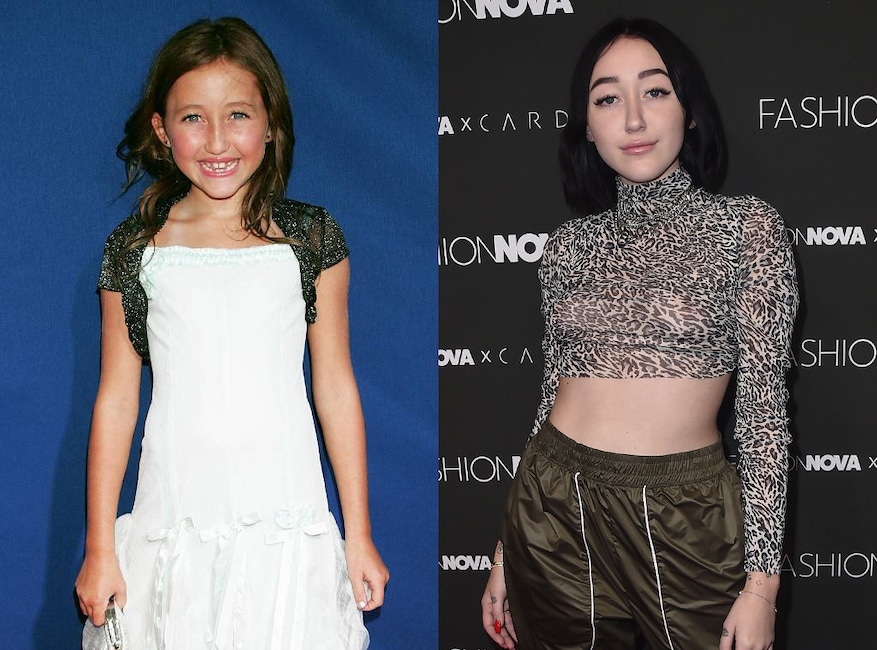 Miley’s little sister appeared on six episodes of Hannah Montana. She began a music career in 2016 and released her debut single, “Make Me (Cry).” In 2018, she dated Lil Xan and they released the collaboration “Live or Die.” The two broke up after a couple of months.