The United States lost 701,000 jobs in March as the novel coronavirus (COVID-19) pandemic raised the nation’s unemployment rate by almost 1 percent to 4.4 percent, the most in a month since 1975, the Labor Department said in its monthly employment report on Friday.

“Total non-farm payroll employment fell sharply in March (-701,000), reflecting the effects of the coronavirus and efforts to contain it,” the report said, referring to the shutdown of almost every sector of the US economy as more than 80 percent of 310 million-strong population stayed home to prevent the spread of the pandemic.

CNBC reported that it was the first decline in payrolls since September 2010 and came close to the May 2009 financial crisis peak of 800,000. Economists had only expected a lost of about 10,000 jobs, the report said.

The Labor Department report showed the worst affected sector for employment in March was leisure and hospitality, specifically food services and drinking places, which accounted for about two-thirds of the job losses. 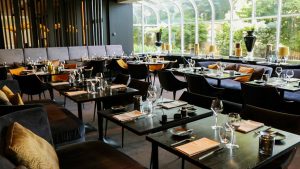 “Notable employment declines also occurred in health care and social assistance, professional and business services, retail trade, and construction. In the prior 12 months, non-farm employment growth had averaged 196,000 per month,” it said.

The only sector that saw jobs growth was Federal government employment, which rose by 18,000 in March, reflecting the hiring of 17,000 workers for the 2020 census, the Labor Department said. 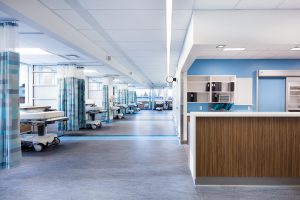 Employment in other major industries, including wholesale trade, transportation and warehousing, information and financial activities, were also changed little over the month.

The March non-farm payrolls report came a day after the Labor Department reported that a record 6.6 million Americans filed for unemployment claims for the week ended March 28, double the previous week’s all-time high.

NZ: No new Covid19 cases announced for fifth consecutive day and no patients left in hospitals!