Inventors spend an inordinately large amount of time to develop their products. Usually, the process involves brainstorming solutions to a problem. After the formation of the idea, they enter the stage of countless experiments, trial and error, and perseverance.However, history has witnessed plenty of inventions that were accidentally created, and each has its own story. 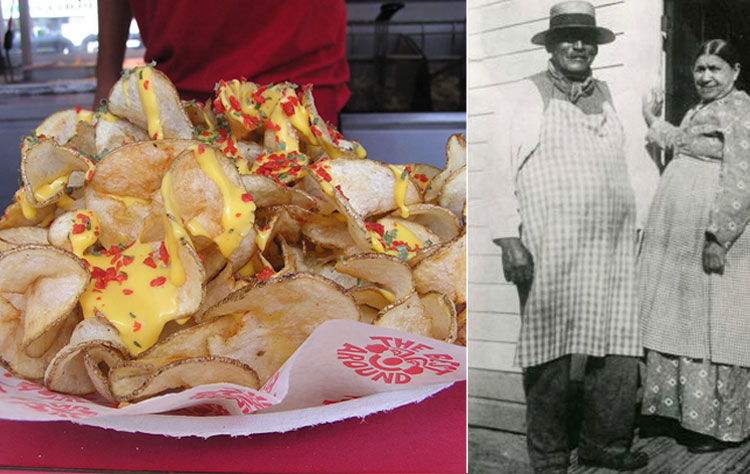 An angry chef named George Crum tried to annoy his complaining customer by making fries too thin. The invention of potato chips was a fortunate accident. George Crum was an American chef who worked at the renowned Moon Lake Lodge in Saratoga Springs, New York. One of the restaurant’s specialties was thick French fries, eaten with a fork. However, on a summer day in 1853, a customer remarked that Crum’s fries were too thick and lacked salt. So, the chef made another, thinner batch of fries to appease the patron, but he continued to grumble. Angry and frustrated, Crum deliberately made a batch of fries so thin that one could not eat them with a fork. 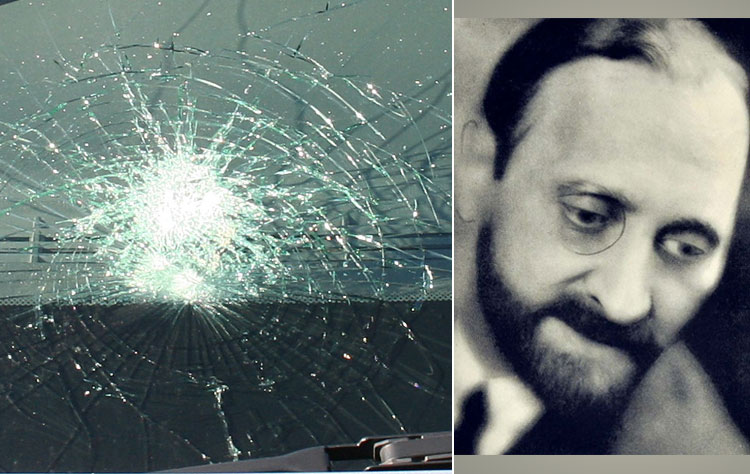 Laminated safety glass is used in car windshields, skylight glazing, and other protective barriers. Another application includes improved sound insulation of windows. The credit for the invention goes to Édouard Bénédictus, a French chemist. One day in 1903, a glass flask in his laboratory crashed to the ground, and Bénédictus found that while the glass had shattered, it retained its form and did not break into pieces. Upon investigation, he discovered that plastic cellulose nitrate coated the inside of the glass flask with an adhesive film. Consequently, the film helped prevent the glass from breaking and shattering. The incident sparked the Frenchman to produce shatterproof glass, and after perfecting the creation, he filed a patent in 1909. 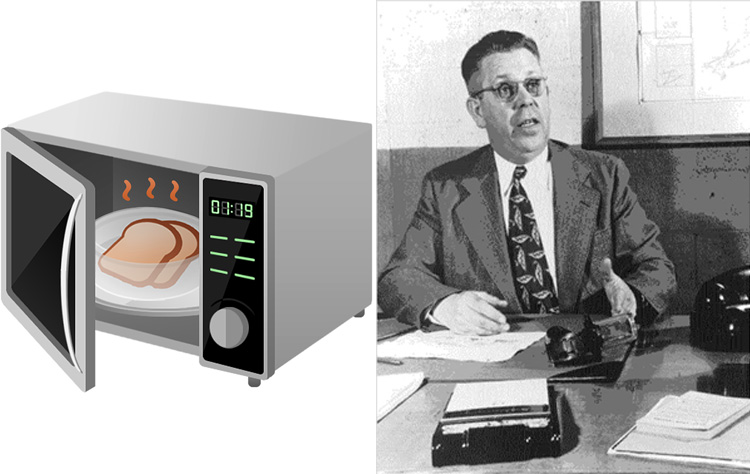 A chocolate bar in his pocket melted when Perry Spencer was working on the magnetron. A self-taught engineer, Perry Spencer was working for the Raytheon company that developed microwave radar transmitters during World War II. In 1945, Spencer, while working on a magnetron, discovered its specific heating capabilities. After noticing a chocolate bar melt in his pocket, he carried further experiments with other foods including popcorn and eggs. Subsequently, Spencer built a metal box and fed it with the microwave power of a magnetron creating a dense electromagnetic field. As microwaves could not escape metal, the food heated quickly. On 8 October 1945, Raytheon filed a patent for Spencer’s microwave cooking method. The first microwave oven “Radarange” measured 1.8 meters (5 ft 11 in) in height, weighed 340 kg (750 lbs) and cost $5,000. Hence, the invention was initially unpopular among customers. 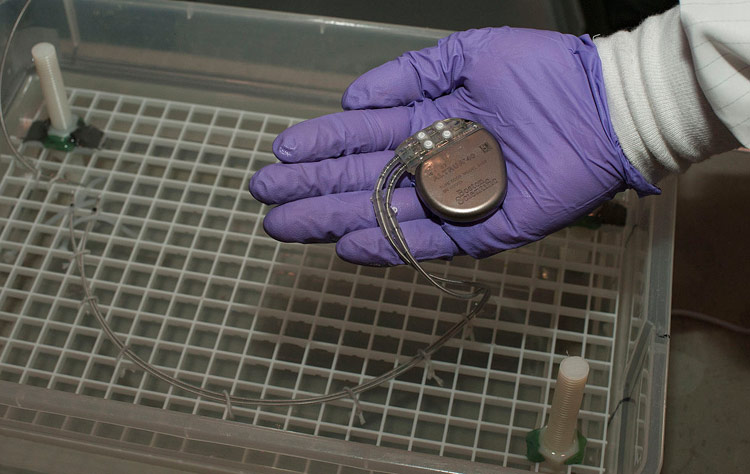 Wilson Greatbatch was developing a device to record heart sounds, but a mistake made him realize its potential use as a pacemaker. The renowned American engineer and inventor held over 150 patents and was a National Inventors Hall of Fame inductee. Most notably recognized for building the pacemaker, his invention was yet another accident. In 1956, Greatbatch was working to build an oscillator to record the heart’s rhythmic beats. During the assembly, he used the wrong size resistor in the circuit which resulted in the emission of rhythmic electrical pulses. The incident gave Greatbatch the idea for making the implantable pacemaker. Note that although the first pacemaker implanted in a human was in 1958, the device failed after three hours. Greatbatch’s invention, initially tested on animals, was first used on humans in 1960 and lasted 18 months.

Here is Why You Must Travel By Yourself Atleast Once!