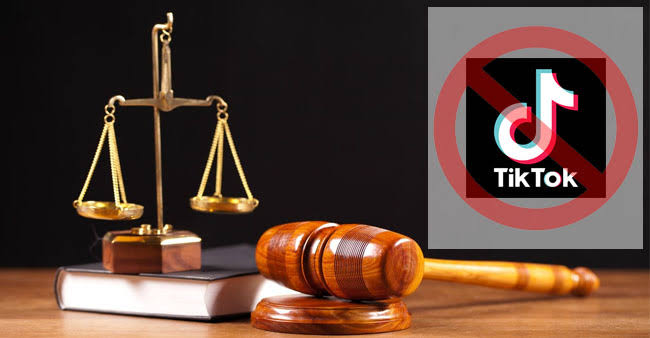 A petitioner seeking a ban on TikTok and other social media applications has moved to the Sindh High Court.

The plaintiff, Advocate Mazhar Ali Sheikh, has argued that these apps are not only wasting people’s time and money, they are also spreading vulgarity and promoting pornography among the youth. An Islamic republic should not sanction such applications in the country.

He asked the court to take action and order the Pakistan Telecommunication Authority (PTA), and Pakistan Electronic Media Regulatory Authority (PEMRA) to remove these apps from Google and Apple stores.

The petitioner has made cellular companies, Chairman PEMRA, DG FIA, and the chairman of CII a party in the case.

Note that a local court in India had banned TikTok in February last year on similar grounds.

The ban was, however, overturned on the request of the company after it assured the court of strictly following ethical guidelines.

Foreign players to arrive in Pakistan a week before PSL begins: report

The first song from the Pakistani Crime Thriller, Laal Kabootar is out!