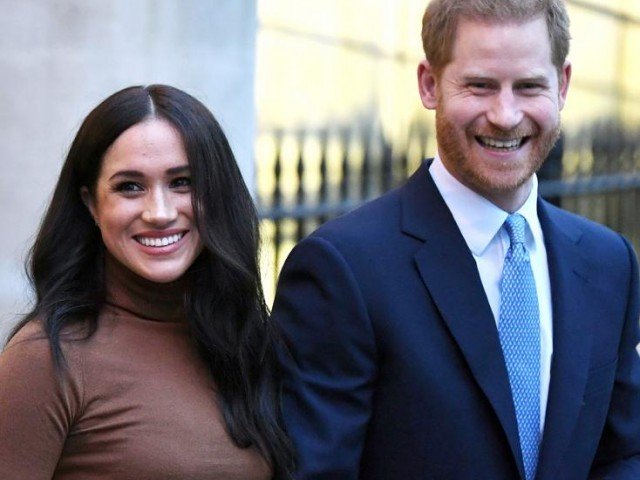 Meghan Markle and Prince Harry have reportedly made their first appearance in public following their dramatic Royal exit, in the US, of all places.

According to People, they showed up at a private JPMorgan event on Thursday on South Beach in Miami. During the event, held at the 1 Hotel, Prince Harry gave a speech, though Meghan did not.

It’s unclear what the event was about, or whether baby Archie was in attendance with them, and unfortunately, since it was a private event, there were no photos released. 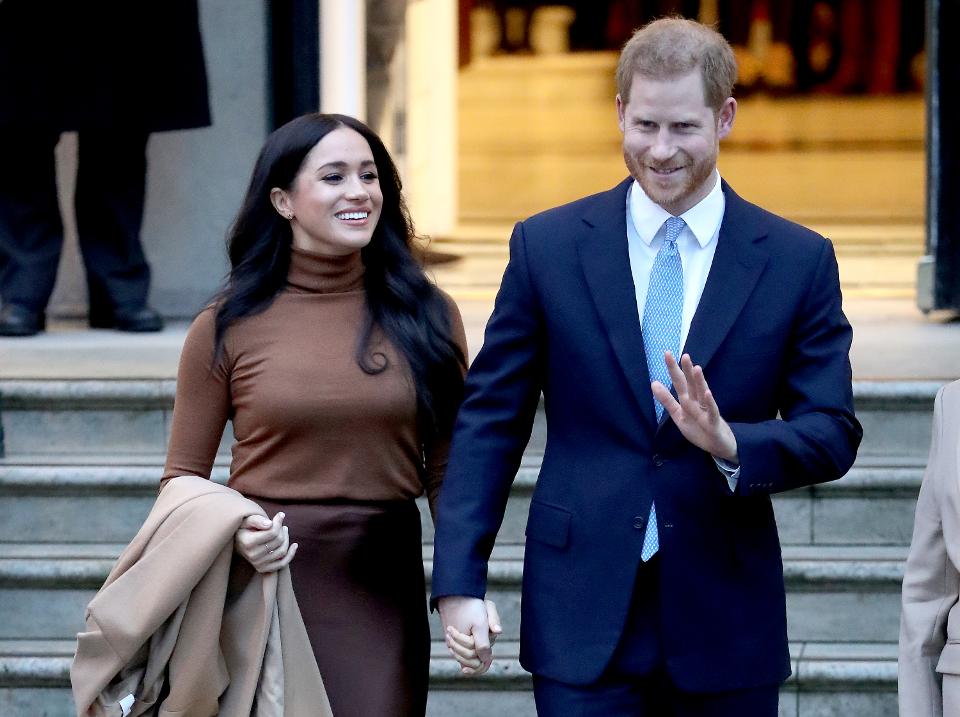 People previously reported that Meghan and Harry are adjusting well to a quieter life in Canada, where they’re currently staying as they navigate the next part of the process of their step back from the Royal family.

“It was just this tremendous shift when Meghan returned to Canada [after their announcement],” a source told People. “You could tell that she felt so much less stressed.”

Prince Harry opened up about his sadness at being forced to give up his Royal duties in a deal with Queen Elizabeth on January 19 .

In a speech to the Sentebale charity, a clearly upset Harry said the final outcome was not what he and his American wife, a former actress, had wanted to seek an independent future

“Our hope was to continue serving the Queen, the Commonwealth and my military associations without public funding. Sadly that wasn’t possible,” Harry, sixth-in-line to the throne, said.

It’s also been reported that the two have been house hunting in Los Angeles, and may set up home bases in both Canada and L.A.

Prince Charles to appear in the next James Bond movie