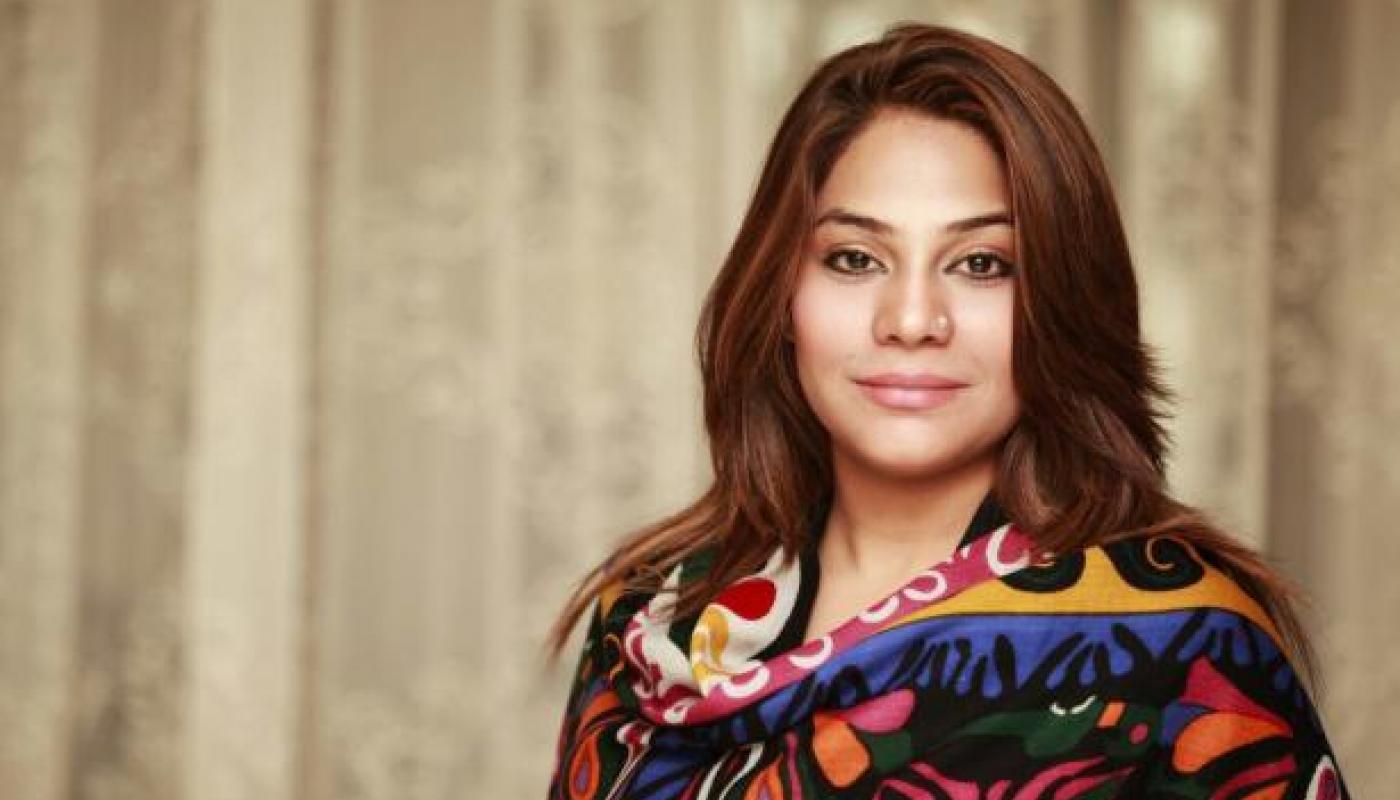 Sanam Marvi has filed for a khula in a Lahore family court.

The folk singer had married Hamid Ali in 2009, having three children with him afterwards.

According to her plea, her husband’s demeanor changed once they were married.

“He became abusive, would beat me and curse me,” she claimed in her petition. She added, “I was putting up with his abuse for the sake of my children”

“It is no longer possible for me to be with my husband,” she said, requesting that the court issue her a decree for khula.

Hailey Bieber reveals the reason behind the secrecy surrounding her marriage

Maleeha Lodhi to become the first Pakistani female to be elected as vice President at UN economic council!