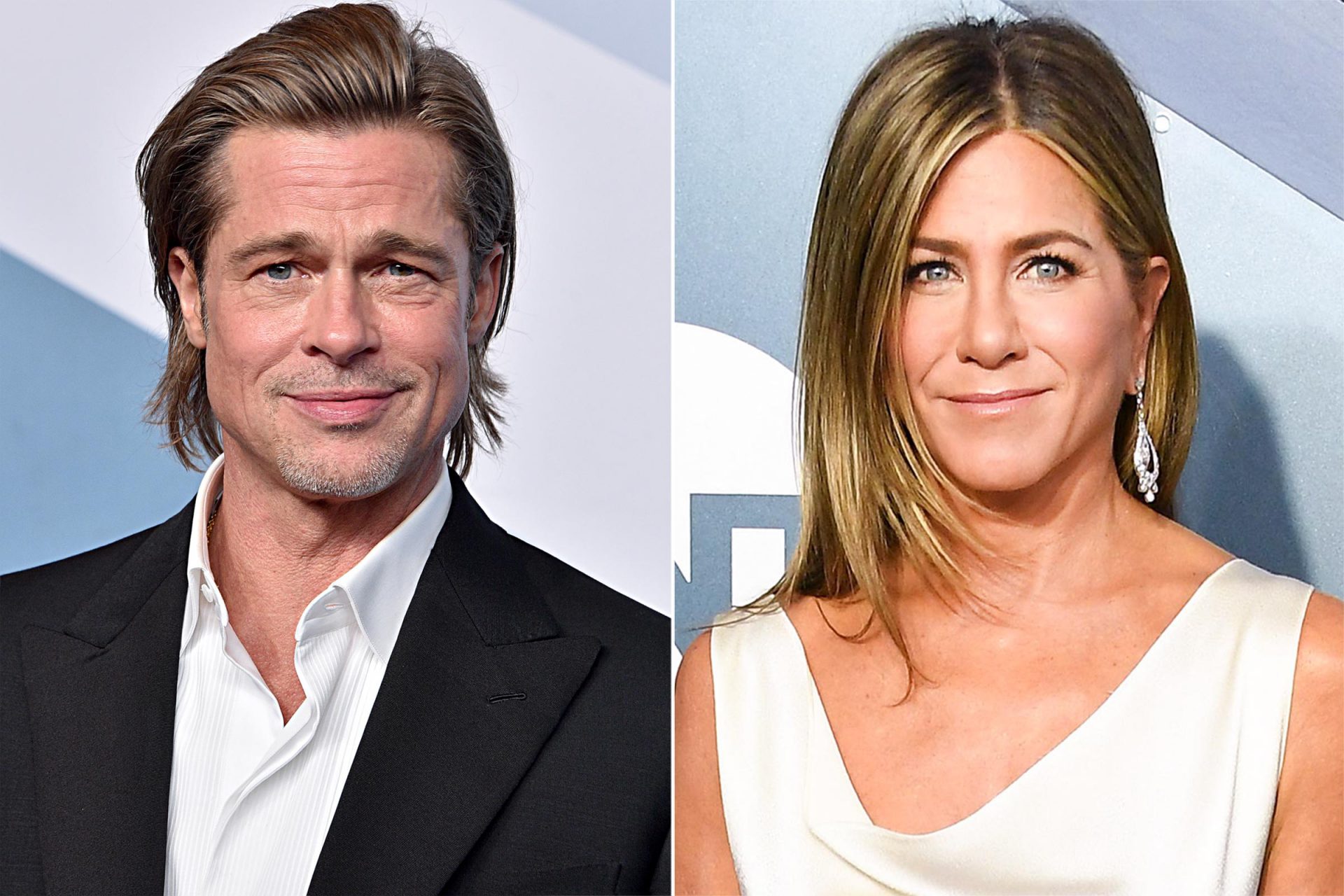 Oscar winning actor Brad Pitt and her ex-wife Jennifer Aniston briefly interacted at a party after the Oscars ceremony on Sunday night.

Jennifer, who did not attend the 92nd Academy Awards, congratulated her ex on his historic win while attending Guy Oseary’s annual Oscars party.

According to reports, this interaction of the exes lacked the same flirty vibe as they had at the SAG Awards last month.

It was also reported that the duo were not photographed together at the party.

They were shot separately at other parties. Aniston was in a little black dress at Netflix’s bash, while Pitt started his evening at the Governors Ball and Vanity Fair’s Oscar after party.

The admirers still remember the day when Jennifer briefly reunited with Brad backstage at the Screen Actors Guild Awards, where the actor touched her wrist and had a brief chat with her.

It was a very ‘poorly managed’ show: Ahmed Godil on PSL 2020 opening ceremony