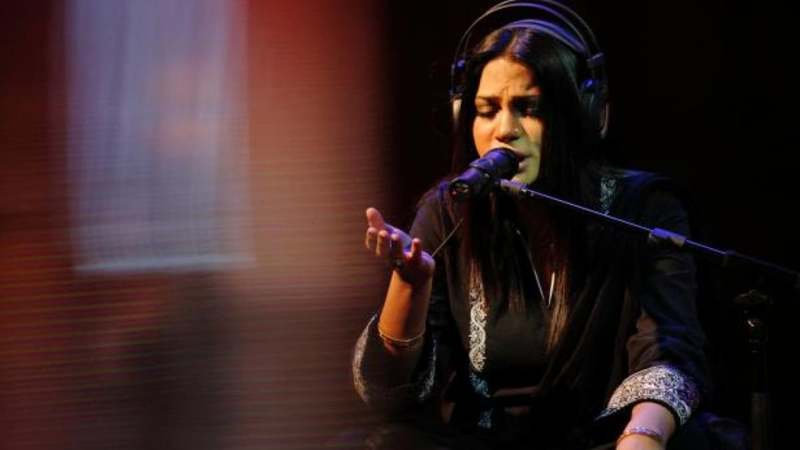 In a petition filed in Lahore’s family court, Marvi had alleged that her husband’s behaviour changed after marriage and that he was verbally and physically abusive towards her.

Ali has submitted a response in court, denying allegations of domestic abuse: “I never misbehaved with my wife, didn’t verbally abuse her either. I take care of her and my children and their finances as well.”

“My whole family loves her,” he added, requesting the court to order a dismissal of Marvi’s plea for a khula.

Sanam Marvi had married Hamid Ali in 2009 and had three children with him afterwards. According to the folk singer, she stayed for the sake of their children but now, it was impossible to maintain a relationship with Hamid.

Who will help Pakistan’s fashion industry?

These restaurants let you dine in your...