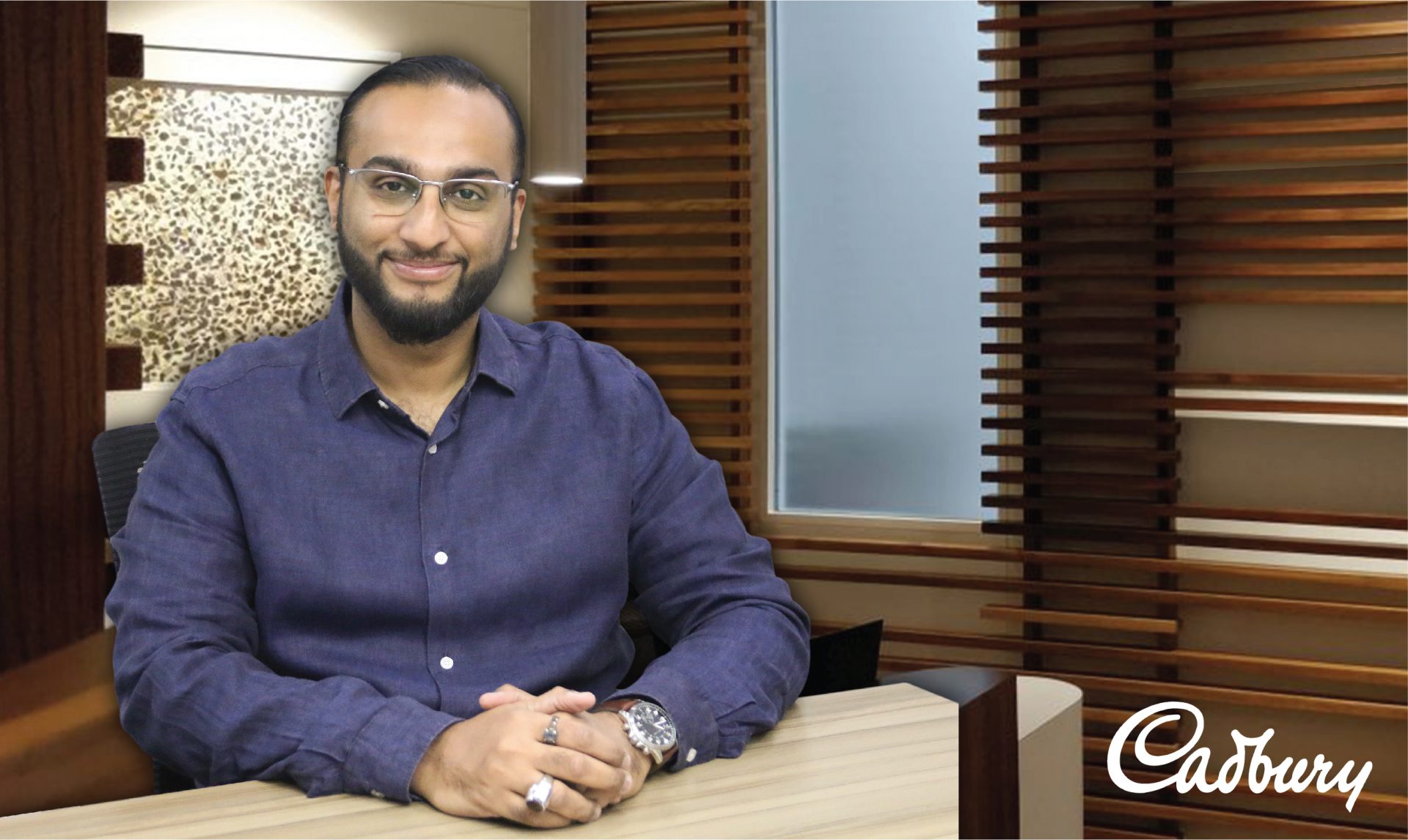 PM: Tell us about your career, how did you started?

I started my journey in 2010, after I completed my graduation. My first job was at Mediacom Pakistan (Now known as StarCom), as a management trainee. There I was looking at the Nokia account, which was a progressive account and Nokia used to do digital at that point of time when others were not doing it. Nokia used to spend significantly on digital, but overall Mediacom was struggling at the digital front.

Since there were not many people handling digital in the agency, so I and my boss started to look after the other brands for digital campaigns, and that’s how I progressed in my digital career and had a strong grip on digital since beginning. Moving forward, I joined National Foods as assistant manager media and before my appointment there, no media manager position was there. With National though it is a local company but very progressive and they wanted a digital presence through a segment that they launched called made easy recipe and it was routed on different platforms because there are different target audience on each medium. Over the year, the industry has shifted to personalize marketing rather than one size fits for all, now we are trying to customize the experience based on the consumer.

So in 2013 I joined Mondelez, it’s my 7th year here and it has been a very exciting journey because Mondelez has brands which I grew up with and there is a lot of global learning which come with these brands. Due to our agreements with these digital giants, we get a lot of learning from them and we have funds set aside for every new digital tool in the market so that we can cash on new opportunities. Since machine learning and artificial intelligence has taken a boom in the past decade, Google and Facebook are partnering with brands and helping them to target the right customer based on the behavior. People need to understand that consumer only respond to those things which are relevant to them, their mindset and needs.

Digital is the way to go, in terms of usage, users and advertising spend has also increased. Coming back to my role at Mondelez, initially I was just looking after Pakistan but in 2018 I was offered to manage Egypt along with Pakistan and Egypt is a much bigger market than Pakistan. The learning has been immense alongside Pakistan, plus in Egypt they have various other brands which are not here in Pakistan.

PM: How many business units does Mondelez have?

We have split our levels into BU’s and now we have 14 BU’s. Our one BU, which is basically from Egypt to Pakistan.

PM: How would you cater to those customers who are present in the rural areas where conventional marketing leads and digital is not effective?

You need to understand that in Pakistan TV is still the King and bulk of our investment is on TV, but still we try to make it on both platform, since it’s a TV led market and for that sake we do marketing on TV as well. With conventional TV ads we try to make it more creative since that way we can grab the market. But I still feel that in rural areas cell phones are still there and somewhat radio is also effective in these rural regions.

TikTok can be very effective but the problem is brand safety. We have had a discussion with our regional team for now we have not come at point where we can insure safety for the brand on TikTok, but we have to admit it’s the fastest growing social application rite now.

PM: What future do you see of marketing in the next 5 years?

The next 5 years will be very fast pace and like TikTok many such things will come which create digital penetration. Trends are changing at a pace where things get instantly changing with trends that are emerging in the market.

PM Imran asks the world to write off Pakistan’s debt

FACE TO FACE WITH SANA BUCHA