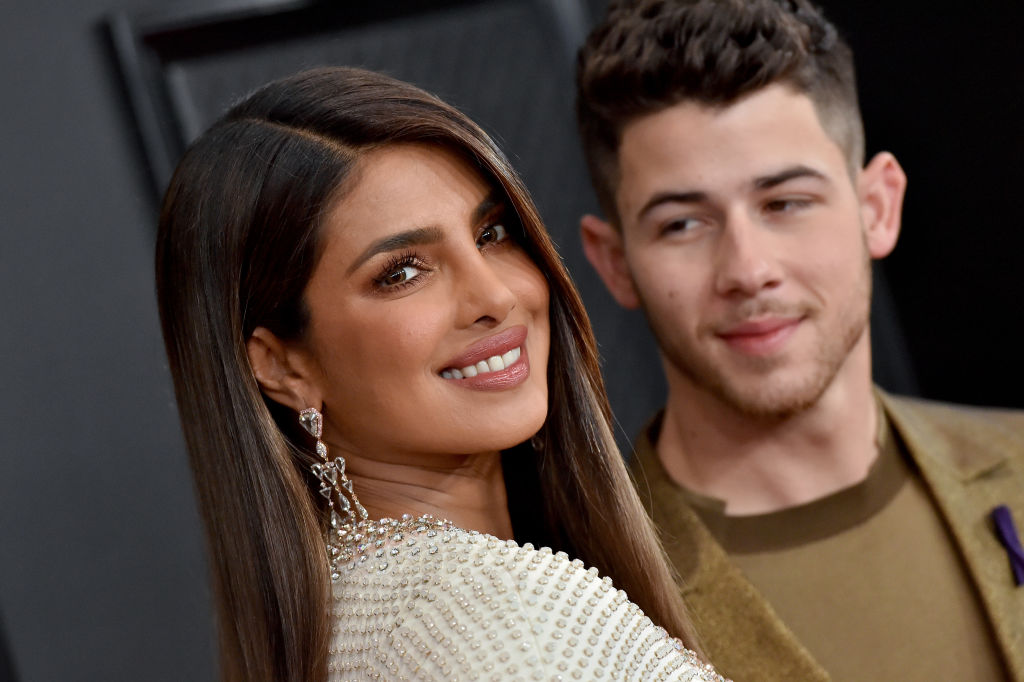 Nick Jonas and Priyanka Chopra have built an empire of devoted fans not just in America but all over the world.

The Voice judge recently opened up about his wife Priyanka during an interview on The Kelly Clarkson Show, detailing how he realized she was ‘the one.’

“It’s kind of a long story,” he began. “I’ll tell it. So basically, we were told by a mutual friend that we should meet. He said I’ll connect you guys. He never did. I got impatient so I direct messaged her on Twitter. She responded. We talked back and forth about a year on text. Then we finally met in person. It wasn’t really a date. We just met in person and went for a drink.”

He further reveled how it took him an additional year to go out on a proper date with her as he had been occupied withKingdom and Jumanji: Welcome to the Jungle while she was engaged with Quantico and Baywatch.

“Then about a year later we went on our first official date to The Hollywood Bowl to see Beauty and the Beast Live. Just recently we played there to end the first leg of the tour and she sat two boxes away from where we sat on our first date. It was very cool.”

Addressing the criticism they got after they officially started dating in 2018, Nick said: “Mind your own business.”

“When you know you know. “We heard that pretty much from everybody once we told people we were engaged. It was kind of magical. Within eight, nine weeks, we were talking about marriage. Within 10, 11 weeks we were engaged. We got married December last year.”

Kubra Khan opens up about her fear of water