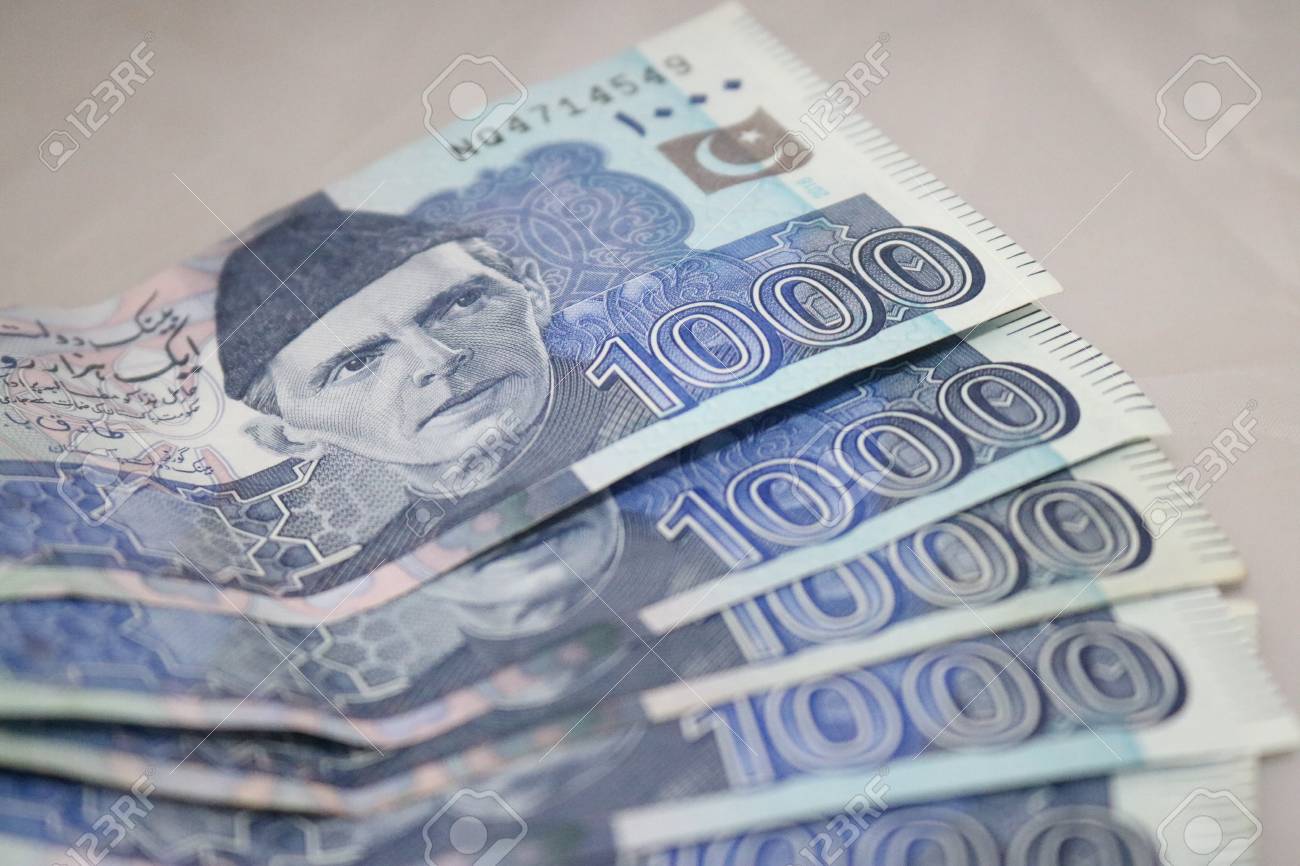 The SBP (State Bank Of Pakistan) recently released Inflation Monitor for the month of April which discovered that Pakistan has faced the highest inflation globally in 2020. Despite coming down gradually now, January witnessed 12-year highest inflation of 14.6%.

The SBP to curtail the impact of inflation increased interest rates to 13.25%. The move further backfired as it “further increased inflation while the private sector stopped borrowing costly money hampering industrial growth and services” as per the reports.

However as Coronavirus hit the country by mid-March, inflation started to slow down and as of May stands at 8.2%. This is in contrast to SBP’s earlier predictions of 11 to 10.9% for the month. Furthermore, in the past three months, interest rates have also been brought down to 5.25%.

State Bank released a graph in which Pakistan faced the highest inflation in comparison with both developed countries and emerging economies. The graph showed inflation of China, Thailand, India, Bangladesh, and Sri Lanka where Pakistan’s rates are highest.

Supermarket runs or online food delivery – what is better during COVID-19?