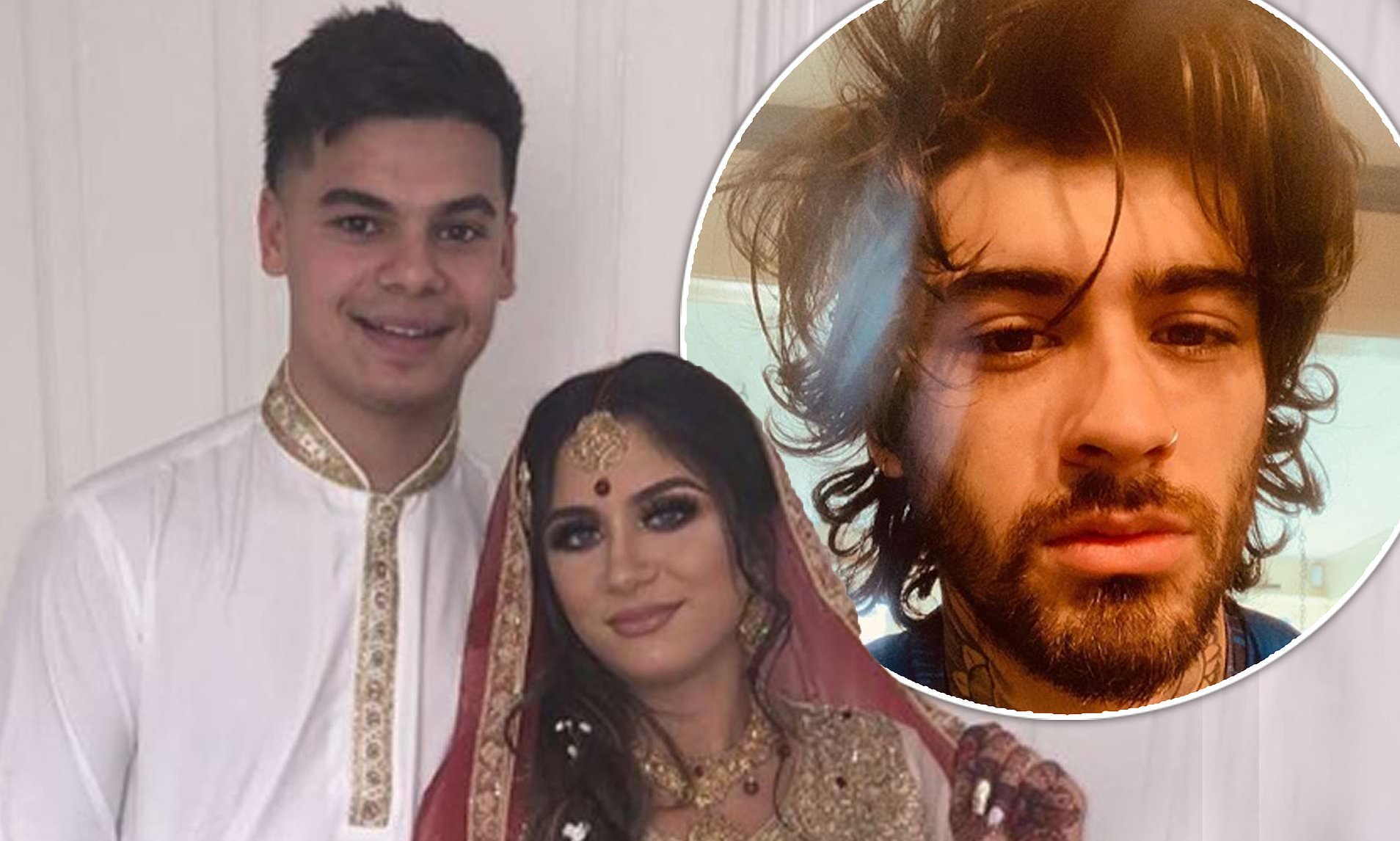 The social media users attacked Safaa and her daughter Zaneyah, threatening to take her life, as shared by her friend on social media.

After the abusive messages were shared on social media, Safaa commented: “What a disgusting world!!”

Safaa tied the knot to her longtime beau Martin Tiser back in September last year in a traditional nikkah ceremony.

Sharing her thoughts on being a mum at such a young age, Safaa had said a few days earlier: “Being a young mum means that we met a little early but it also means I get to love you a little longer.”

“Some people said that my life ended when I had a baby but my life had just began. You didn’t take away from my future, you gave me a new one. Repost if you are a proud mother,” she said.

On the other hand, Zayn too will soon be welcoming a baby in September with supermodel Gigi Hadid who is reportedly six months pregnant.