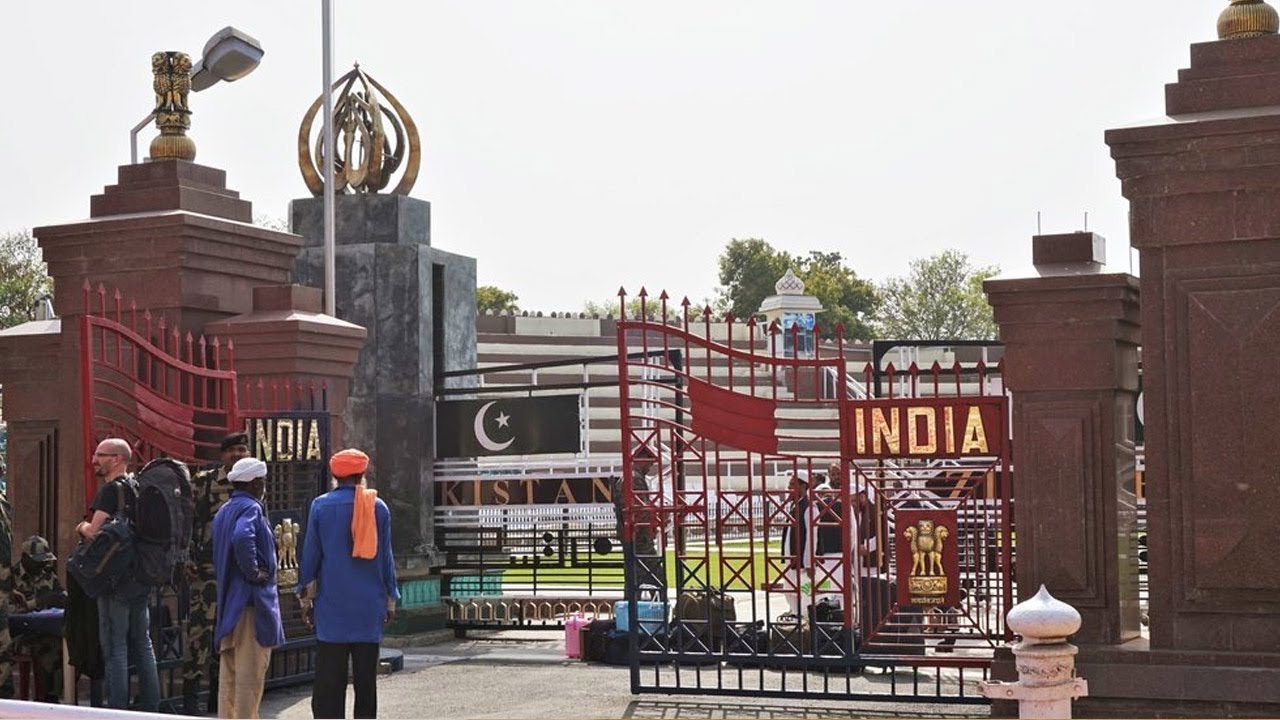 The Attari-Wagah border will open for three days starting today to repatriate stranded Indians in Pakistan, the interior ministry said on Thursday.

The interior ministry added that the 748 Indians stranded in Pakistan due to the coronavirus lockdown will return to their country in three phases.

Pakistan on March 19 had closed the Wagah Border in its bid to prevent the spread of the virus in the country.

According to Hindustan Times, a team of about six doctors will be at the border to screen the returning people at the integrated check post (ICP) at the Attari-Wagha border.

The batch of returning citizens also includes 402 students from Kashmir who have been studying in various universities of Pakistan. Others, being repatriated were on a pilgrimage to various religious spots in Pakistan.

Seventy persons from Gujarat; 61 from Maharashtra, 46 from Uttar Pradesh, 38 from Rajasthan, 36 from Punjab, 26 from Delhi, 15 from Madhya Pradesh, 14 from Haryana, 11 from Telangana, six each from Karnataka and Chandigarh, five from Chhattisgarh, four from Tamil Nadu, three from West Bengal, two each from Himachal Pradesh and Uttarakhand, and one from Bihar, according to the Indian publication.

Earlier, on May 27, the Indian government had facilitated the return of 179 Pakistanis to their country through the land border. They were stranded in various states of India due to the COVID-19 lockdown.

No option left but to resume play behind closed doors: Azhar Mahmood