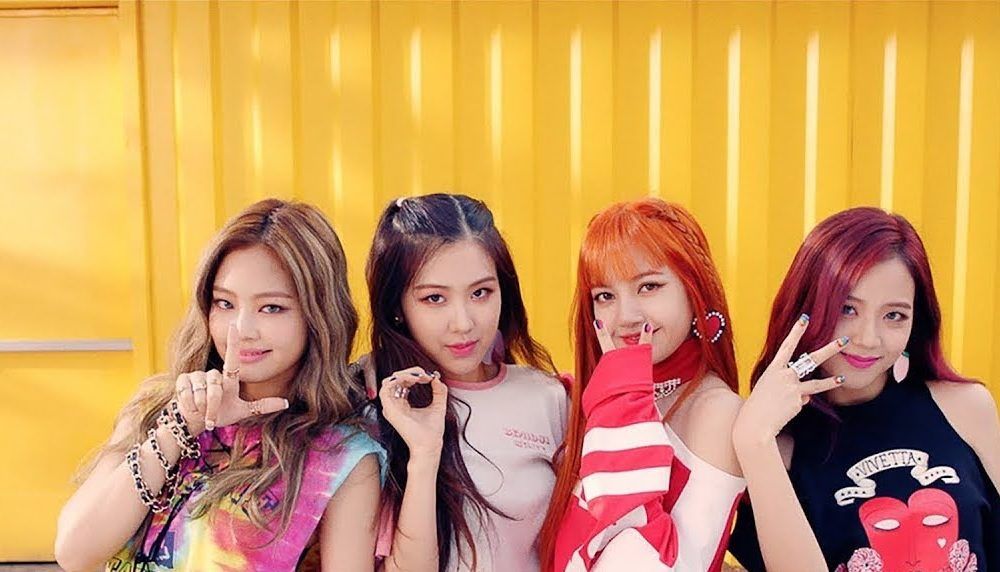 The video was uploaded after a year and yet again they broke the record on YouTube once again !

And now they broke the second record by having 100 million views in less than 33 hours!

‘Mulan’ gets postponed again when will it get released now?

How a 21-year-old Bitcoin millionaire helped to rebuild a school in Ghana!

Stay Home, but How to Stay Safe