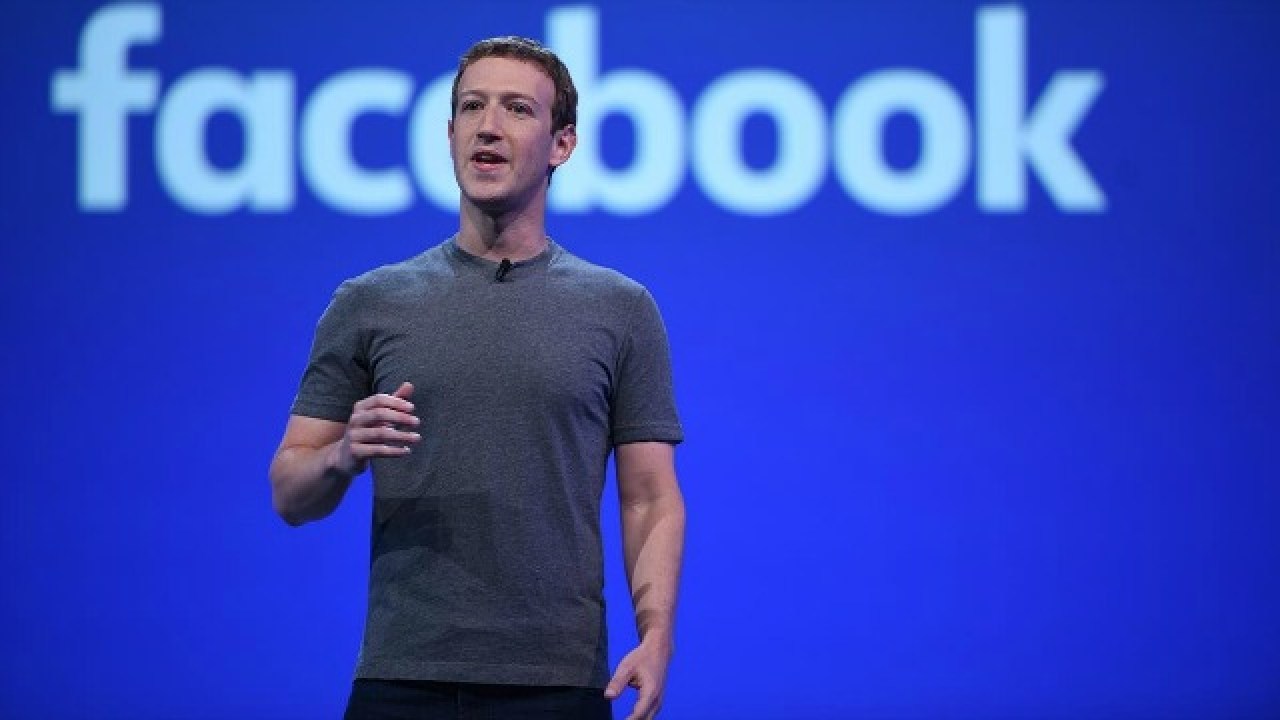 Mark Zuckerberg just became $7.2 billion poorer after a flurry of companies pulled advertising from Facebook’s network. Shares of the social media company fell 8.3% on Friday, the most in three months, after Unilever, one of the world’s largest advertisers, joined other brands in boycotting ads on the social network. Unilever said it would stop spending money with Facebook’s properties this year.

The share-price drop eliminated $56 billion from Facebook’s market value and pushed Zuckerberg’s net worth down to $82.3 billion, according to the Bloomberg Billionaires Index. That also moved the Facebook chief executive officer down one notch to fourth place, overtaken by Louis Vuitton boss Bernard Arnault, who was elevated to one of the world’s three richest people along with Jeff Bezos and Bill Gates.

Companies from Verizon to The Hershey Company have also stopped social media ads after critics said that Facebook has failed to sufficiently police hate speech and disinformation on the platform. Coca-Cola said it would pause all paid advertising on all social media platforms for at least 30 days.

Zuckerberg responded Friday to the growing criticism about misinformation on the site, announcing the company would label all voting-related posts with a link encouraging users to look at its new voter information hub.

Facebook also expanded its definition of prohibited hate speech, adding a clause saying no ads will be allowed if they label another demographic as dangerous. “There are no exceptions for politicians in any of the policies I’m announcing here today,” Zuckerberg said.

Suno Chanda season 2 is back !