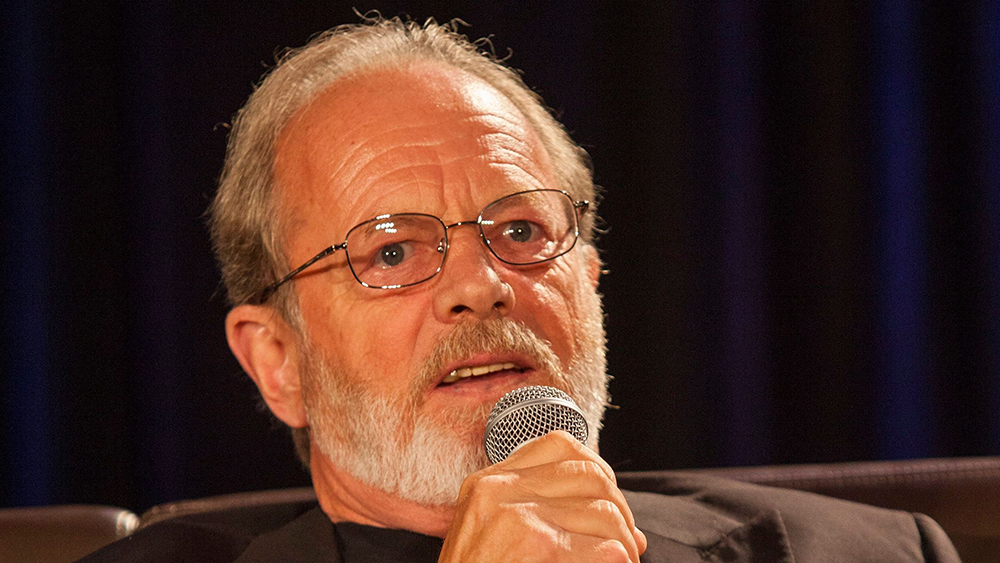 ‘Evil Dead 2’ actor Danny Hicks passed away on Wednesday, four weeks after announcing that he has been diagnosed with cancer. He was 68.

“To all of the people that I never got to meet, and the die hard fans that enjoyed my work. I have some bad news” he wrote. “I have been diagnosed with stage 4 cancer. I have approximately 1 to 3 years to live. But I gotta tell ya, I sure as hell packed a whole bunch of living into my 68 years,” he added.

Such sudden deaths are really hard to accept. He was just diagnosed with cancer and after 4 weeks he just left the world. To all the fans of Danny Hicks out there, all we are left with are good memories of his movies.

PTA Considers a Ban on PUBG?

Not Saba Qamar but Kareena Kapoor starring in Hindi Medium 2?