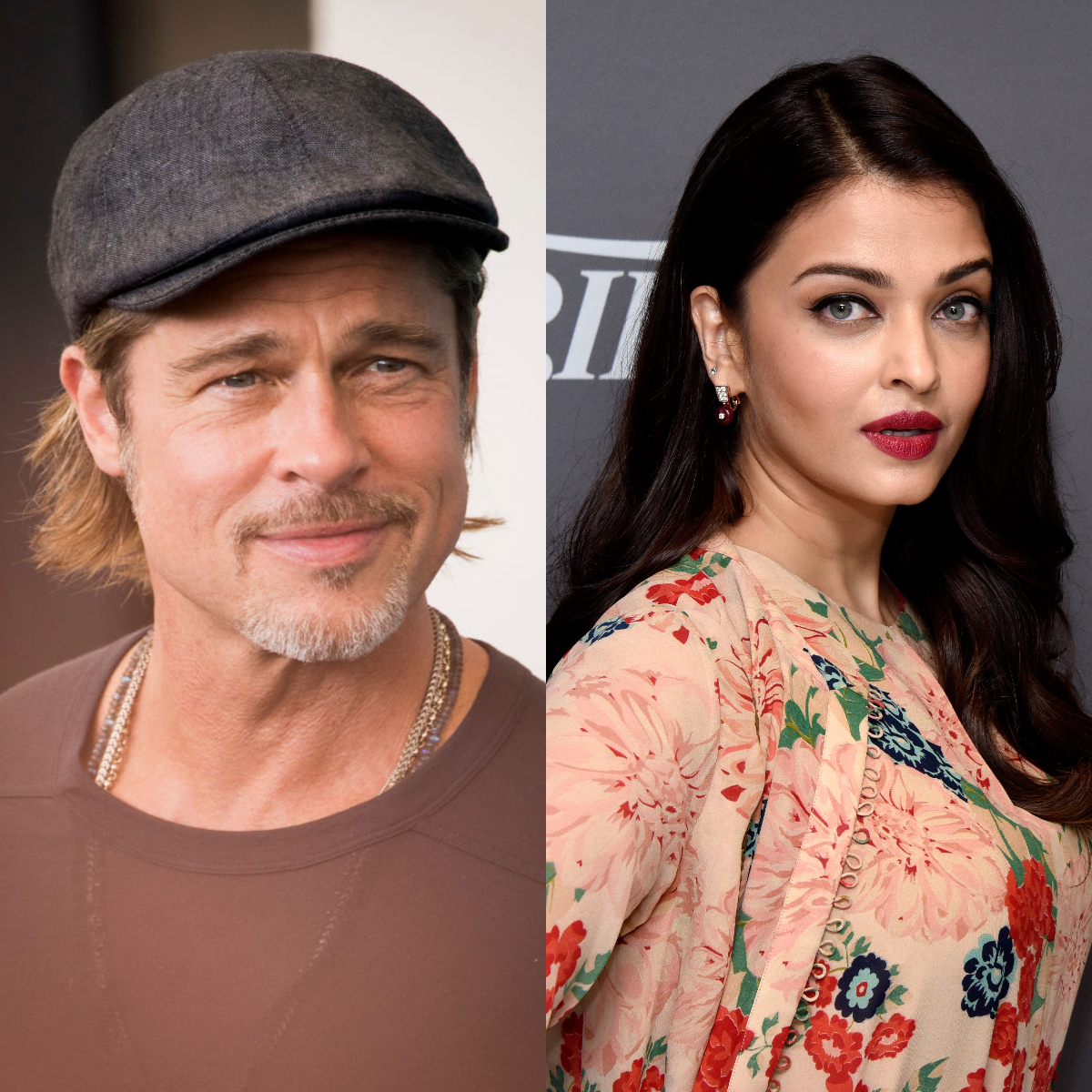 Aishwariya Rai, the leading queen of Bollywood was praised by a number of Hollywood bigwigs including Brad Pitt.

The Fight Club actor had heaped praise on the Provoked diva during an earlier interview with IANS that has been making rounds online.

Hollywood complimented her as a versatile actress including Pitt, when the was promoting his film Killing Me Softly in 2012.

“Given a chance, I would like to work with Aishwarya Rai Bachchan, because she’s a versatile actor,” said Pitt.

“She is one of the most popular actresses of Bollywood, who has achieved huge acclaim in the west for her style, beauty and acting skills. I think we missed an opportunity to be cast together for Troy,” he added.

Nasir Shah: Sindh govt has informed Centre it does not wish to set up cattle markets

Ahsan Khan is working on a web series with Ayeza Khan