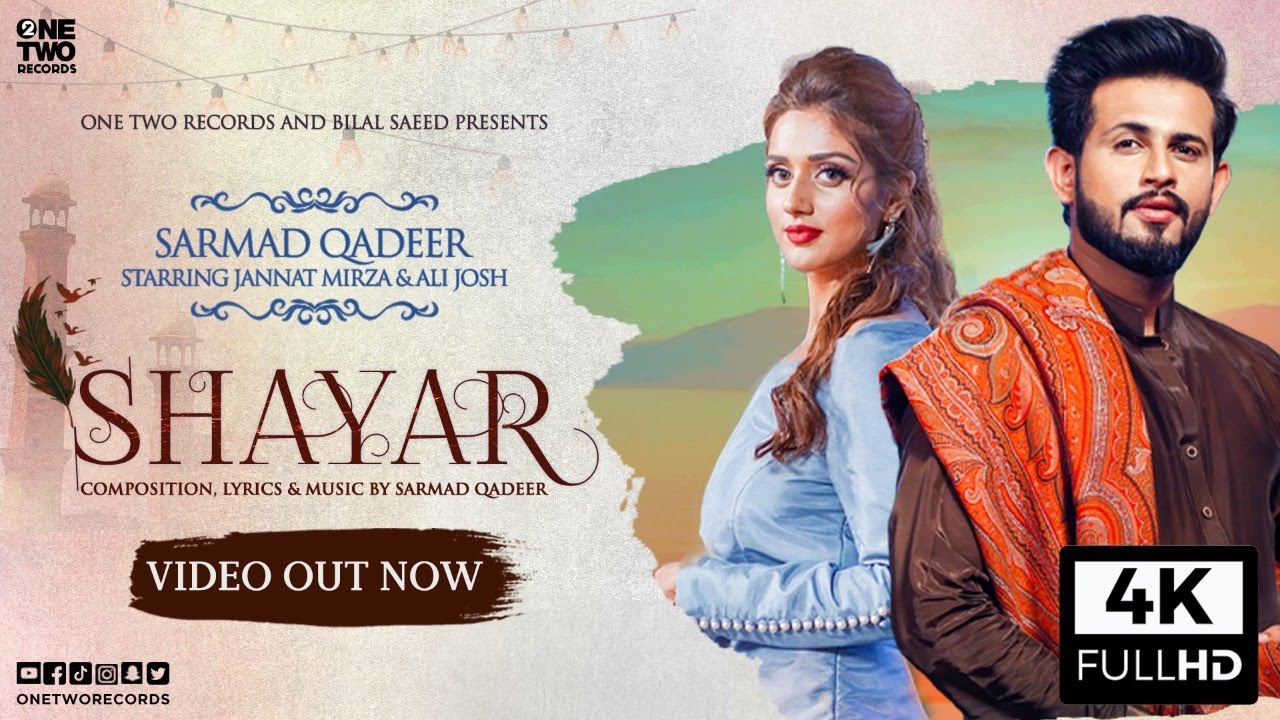 The song marks Jannat Mirza’s first ever entry into the mainstream entertainment industry.

“Shayar” was viewed by nearly 50k people on YouTube within an hour after it was released on the video-sharing website.

Having millions of followers, Jannat Mirza has become the most popular TikToker in Pakistan.

Tom Cruise, Meghan Markle on rumours about filming in future