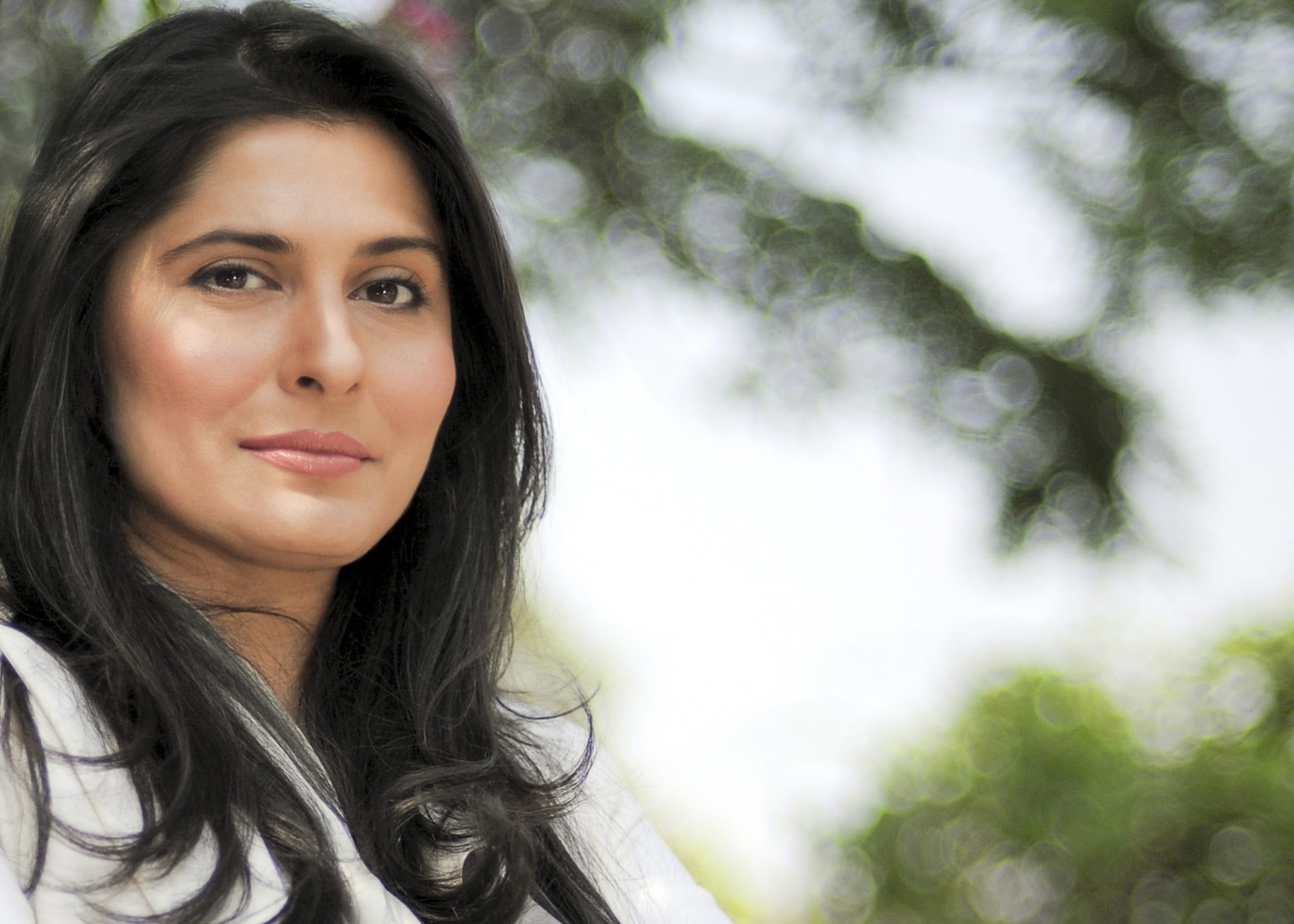 Sharmeen Obaid Chinoy who has previously made us proud is nominated yet again for Freedom Fighters in the 41st Annual News and Documentary Emmy Awards for “Best Feature Story in a News Magazine”.

Freedom Fighters is a short film which has been produced by SOC Films and directed by Maheen Sadiq. It is a part of the documentary series that features four other females filmmakers who highlight stories of women taking power and control of their own lives.

The short documentary (33 minutes) interweaves the stories of three brave women – a former child bride, a police officer, and a labour crusader – who are speaking out against inequality and pushing for equal rights. It features a mix of verité sequences and animation as it follows these crusaders on a mission to create a more just country for their fellow citizens,” explained Sharmeen’s post.

Chinoy has dedicated her life to highlighting women’s rights issues and chooses topics that spark difficult conversations and make people uncomfortable. She believes these conversations about taboo topics will bring about change in society. “My films are examples of how one story, eloquently told, can move a country’s lawmakers to break through decades of impunity and legal deadlock,” said Obaid-Chinoy in Global Citizen

Maheen Sadiq, the co-director who has worked on multiple documentary projects said, “Freedom Fighters is a testament to the strength, perseverance and determination of a woman especially in the face of adversity. We can all take inspiration from these powerful women who have braved their past and are now standing up for change, shaping not just their own futures, but the futures of generations to come.”

This is not the first win for Fire Fighters. It has been previously awarded the best documentary award at Tallgrass Film Festival earlier and has been featured in a number of film festivals around the globe.

The winners are expected to be announced on September 21 in an online ceremony at Emmy Awards website.

How Climate Can Be Predicted! Find out here!

How Covid-19 may have transformed celebrity culture forever!