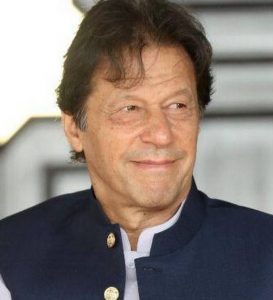 A Jordan based publication, The Muslim 500, has declared PM Imran Khan ‘Man of the Year’, while US Congresswoman Rashida Tlaib has been declared ‘Woman of the Year’ for the year 2020.

For Imran Khan, the magazine penned that if The Muslim 500 was a thing back in 1992, Imran Khan would have been selected as Muslim Man of the Year because of his captivating performance in cricket, which concluded in Pakistan winning the 1992 Cricket World Cup. 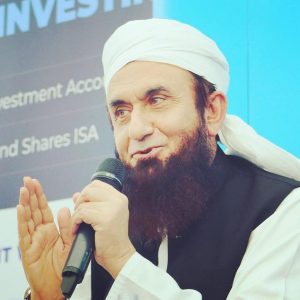 Distinguished religious scholars, Mufti Taqi Usmani and Maulana Tariq Jameel, are also among the most influential Muslims, as deemed so by The Muslim 500.

In addition, Rashida Tlaib, American Congresswoman, is this year’s Muslim 500 Woman of the Year. She is the 1st Palestinian-American woman and joint first Muslim woman to be elected to the American Congress as a member of the House of Representatives. 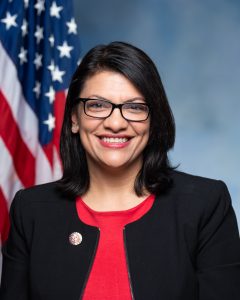 She took her individual oath with her hand placed on the Holy Quran. Although she is serving her 1st term in office, she is undoubtedly one of the most publicized members, essentially because of President Trump who has openly accused her and three other congresswomen of color of hating America and saying that they should “go back to where they came from”— a trope that has been used by Caucasian American nativists (Racists) since the 19th century in response to thousands of immigrants—Irish, Italians, Jews and Latin Americans ignoring the fact, or perhaps oblivious, that while Tlaib’s parents are Palestinian immigrants, Tlaib is an American, so at best she could just go back to Detroit.

Despite the racism, bigotry and torture faced by Muslims world over. We Achieve. We Persevere. We WIN!

It took us 12 years to build and we lost almost everything in 6 weeks, says CEO Airbnb