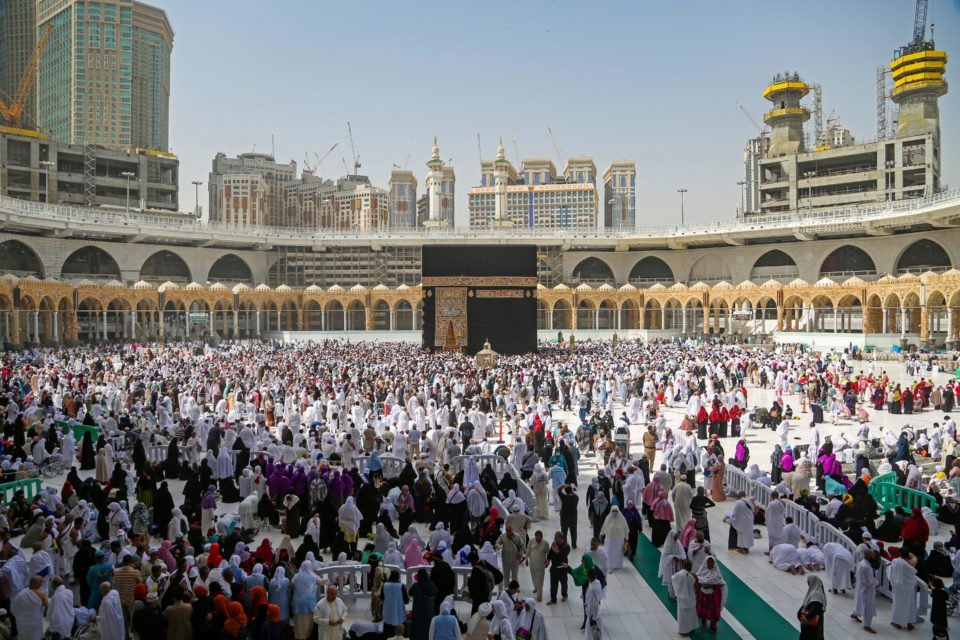 Saudi Arabia will end flogging as a form of punishment, according to a document released by the Kingdom’s top court on Friday.

According to Reuters, the decision by the General Commission for the Supreme Court, taken some time this month, will see the punishment replaced by prison sentences or fines, or a mixture of both.

Flogging, which was applicable to penalise a number of crimes in Saudi Arabia, falls under the category of Ta’zir, which means punishment dispensed at the discretion of the judiciary or leadership for crimes where punishments are not specified in the two main sources of the Shariah law: Holy Quran or the Hadith.

“The decision is an extension of the human rights reforms introduced under the direction of King Salman and the direct supervision of Crown Prince Mohammed Bin Salman,” the document said.

“This reform is a momentous step forward in Saudi Arabia’s human rights agenda, and merely one of many recent reforms in the Kingdom,” the president of the state-backed Human Rights Commission (HRC) Awwad Alawwad told Reuters.

It is pertinent to note here that other forms of corporal punishment, such as amputation for theft or beheading for murder and terrorism offences, have not yet been abolished.

PIA to bring back 170 stranded Pakistanis from Turkey, Tashkent

ICJ verdict on kulbhushan Jadhav is out and Indians are celebrating for no reason!