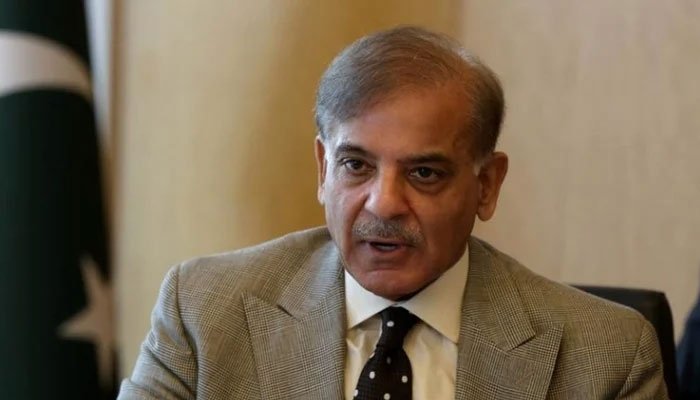 Opposition leader Shehbaz Sharif will visit the calamity-hit Karachi in order to express solidarity with the people after the unprecedented torrential rains battered most parts of the city exposing the shabby infrastructure and poor administration.

Pakistan Muslim League-Nawaz (PML-N) leader Ahsan Iqbal said that the PML-N president will meet the renowned philanthropist Faisal Edhi and the rain victims during his visit to the metropolis.

Shehbaz will also meet the local PML-N leaders at the party’s office in Nazimabad.

The Sindh government on Saturday declared four cities of the province calamity-hit after back-to-back spells of heavy rains in August ravaged all infrastructure and left citizens’ lives in peril.

According to a notification issued by the government’s Relief Department, 20 districts in Karachi, Hyderabad, Mirpurkhas and Shaheed Benazirabad (Nawabshah) have been declared as “calamity-affected areas”.

Chinese doctor who was punished for warning about coronavirus dies

What Shaniera Akram gets wrong about the stigma surrounding dark skin