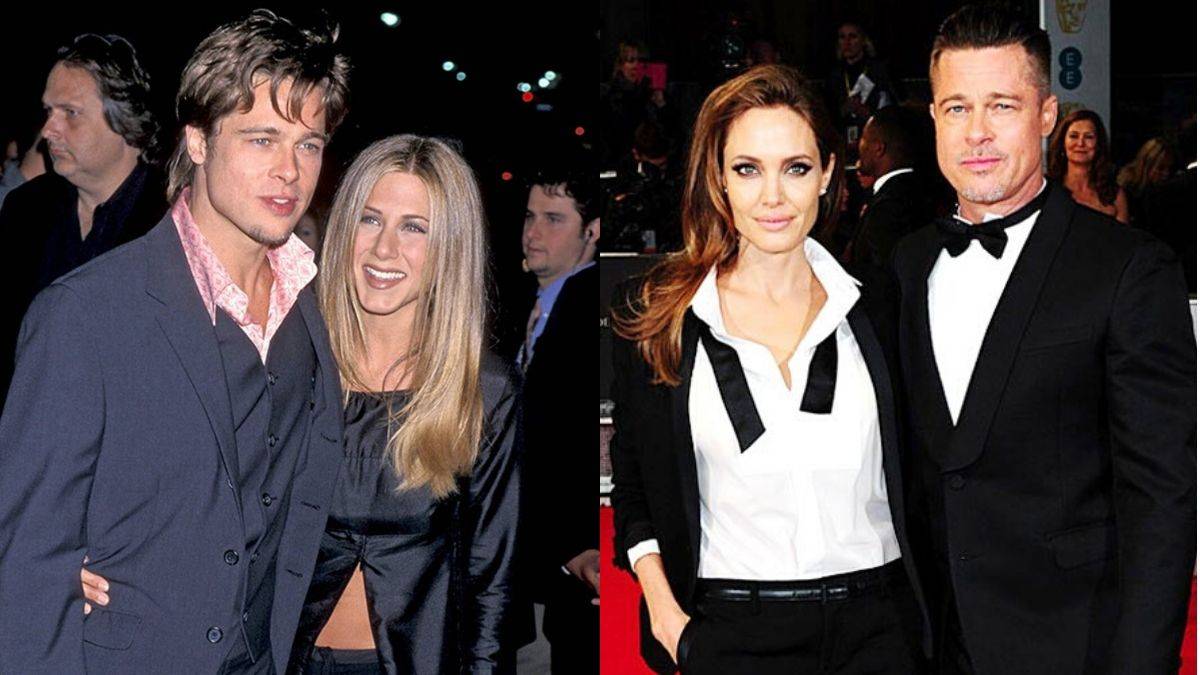 The Ad Astra star was allegedly cheating on Aniston with Jolie, something that came as a shock to everyone around the world.

Right before his marriage broke with the Friends starlet, Pitt had passed heartwarming comments about her.

Showering Aniston with praises Pitt said, “Her emphasis is the home, friends, and family. We all kind of crowd around her like moths to the flame.”

He told Vanity Fair, “She’s like a magnet; she brings a lot of people together that way. Jen’s the fireplace; she provides the warmth.”

Reiterating his thoughts while talking to Oprah Winfrey, Pitt revealed, “She’s like that fire we crowd around for warmth. This is truly genuine. There’s not an ill-intention bone on this woman’s body. She’s really extraordinary and she’s taught me a lot that way. She brings people that way.”

Aniston, on the other hand, believed Pitt changed after meeting Jolie on the sets of Mr and Mrs Smith.

At the time, Aniston was reeling with pain as her show Friends was coming to an end.

She admitted that she was not good with families splitting up.

“It was hard to have such a wonderful constant in your life, a place to go every day, and then all of a sudden it’s not there,” Aniston said.

The actress said she tried to reach out to Pitt for support. Unfortunately, he was no longer there for her.

“He just wasn’t there for me,” Aniston added.