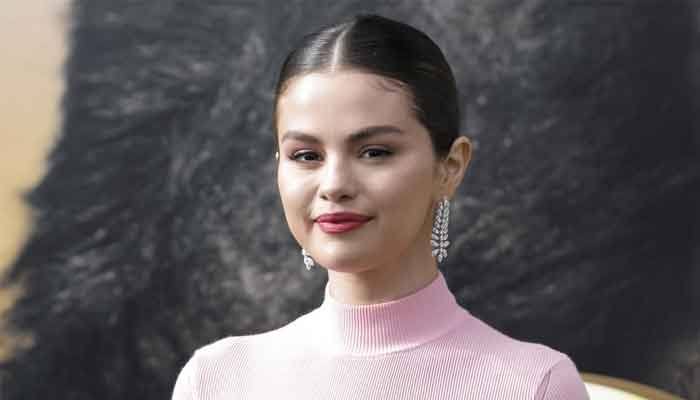 Famed American singer and songwriter Selena Gomez has lodged a case against a software and technology company after she found that one of their mobile game character is based on her.

According to reports on Variety.com, it has claimed that the singer has taken a legal action against the software and technology firms behind Clothes Forever – Styling Game.

The publication claimed that the game allows users to buy “diamonds” and go on virtual shopping trips with celebrities.

Selena said that the one of the character of the game is based on her ,stating that she has never agreed to have her likeness used in any mobile game.

According to the report, the case states: “Defendants never requested, consulted, or informed Gomez regarding the use of any of her publicity rights in connection with the game. Nor, if asked, would Gomez have consented to such use for the Game, which apparently relies on the unsavory practice of luring its users to make in-game purchases in amounts as much as $99.99 to fund imaginary spending in the game and unlock features.”

The report further argued that the singer Gomez has “carefully curated all endorsements and business opportunities” in a way that advances “her goals and her image as a role model for youth”.

Here is the list of Emmy winners in key categories

Nicki Minaj ties the knot with Kenneth Petty secretly and surprises the fans!