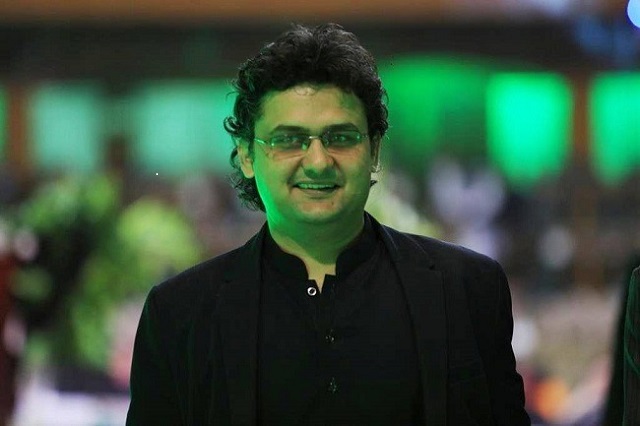 Speaking to the media outside the Parliament, the PTI member said that the Zainab Alert, Recovery and Response Bill, 2019 passed by the National Assembly in March this year — sets out a mechanism for early investigation of such incidents.

“We will improve legislation to tighten punishments and bring cases to their logical conclusion,” Javed said, noting that there is a continuous rise in such cases.

He said consensus is needed for public hangings of rapists, adding: “Amendments to the laws are needed to curb abuse.”

“Those who support such monsters must also be given exemplary punishment,” the senator said. “We have to ensure justice for the women and children that have been abused,” he underscored.

Javed said the government is preparing amendments and “the whole nation will support us”.

The senator further underlined that the government wishes to send out a message to these “savage beasts” to “stop, otherwise we will make an example out of them”.

Senator Zeeshan Khanzada, who was accompanying Javed, also said the government was working on taking strict action against those accused of rape.

“Many cases of sexual abuse go unreported but we have to ensure the children and women who are subjected to rape are provided justice,” Khanzada said.

Afghanistan is all set to export its first batch of Scorpio venom to USA!