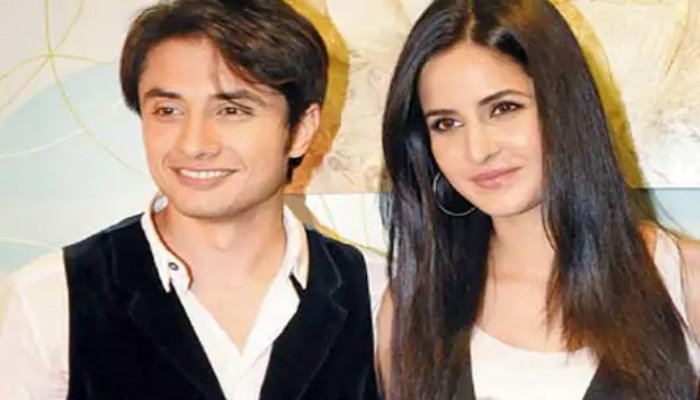 Ali Zafar got his big break in Bollywood with Tere Bin Laden after which he shared screen space with the industry’s best of the best.

Ali who is a known face in Pakistan, had the honour of romancing Katrina Kaif in th hit movie Mere Brother Ki Dulhan (2011).

On Wednesday, the actor-singer posted a major throwback photo of when he partied the night away with Katrina, while standing besides him.

The photo is going viral ever since, wherein Ali can be seen standing next to Katrina with his arms around her back.

Tagging Katrina, Ali captioned the photo, “My birthday party in Mumbai while we were shooting for Mere Brother Ki Dulhan.” 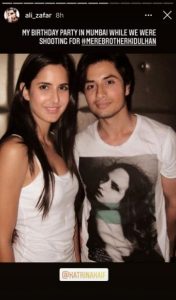 Ali Zafar is being appreciated for distributing ration among transgender community

Pakistani dramas, movies to be screened in Saudi Arabia