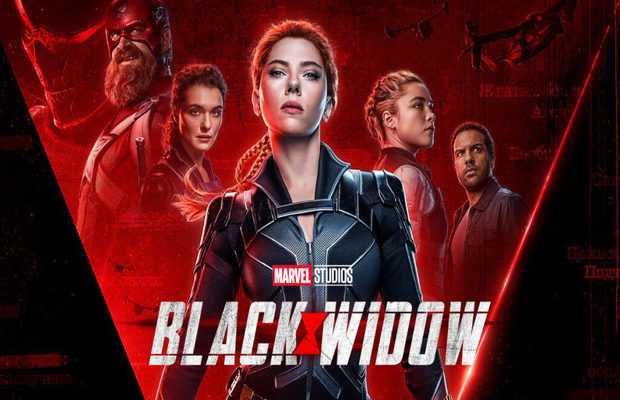 Scarlett Johansson starrer Black Widow, one of the first movies of Marvel after the Endgame, is soon to hit theaters and if the fans weren’t already enough excited, the studio has further amped them up with the latest trailer.

Based on Natasha Romanoff’s life as she embarked on the journey to become Black Widow, the movie’s recent trailer sees Scarlett in her awe-inspiring and convincing avatar of the action hero.

Fighting off the evil forces and becoming a valuable Shield agent, Natasha is accompanied by friends in an action-packed sequence that also has some cool graphics. Alongside Marvel Studios also released a new poster for the film showcasing Scarlett in the avatar of the Widow.

The movie will be based on a timeline between Captain America: Civil War and Avengers: Infinity War and is set to hit theaters on May 1.

Selena Gomez feels that she will be ‘alone forever’

Donald Trump reacts on being ‘censored’ from Home Alone 2!

Hareem Farooq shares tips behind her glowing skin: check out