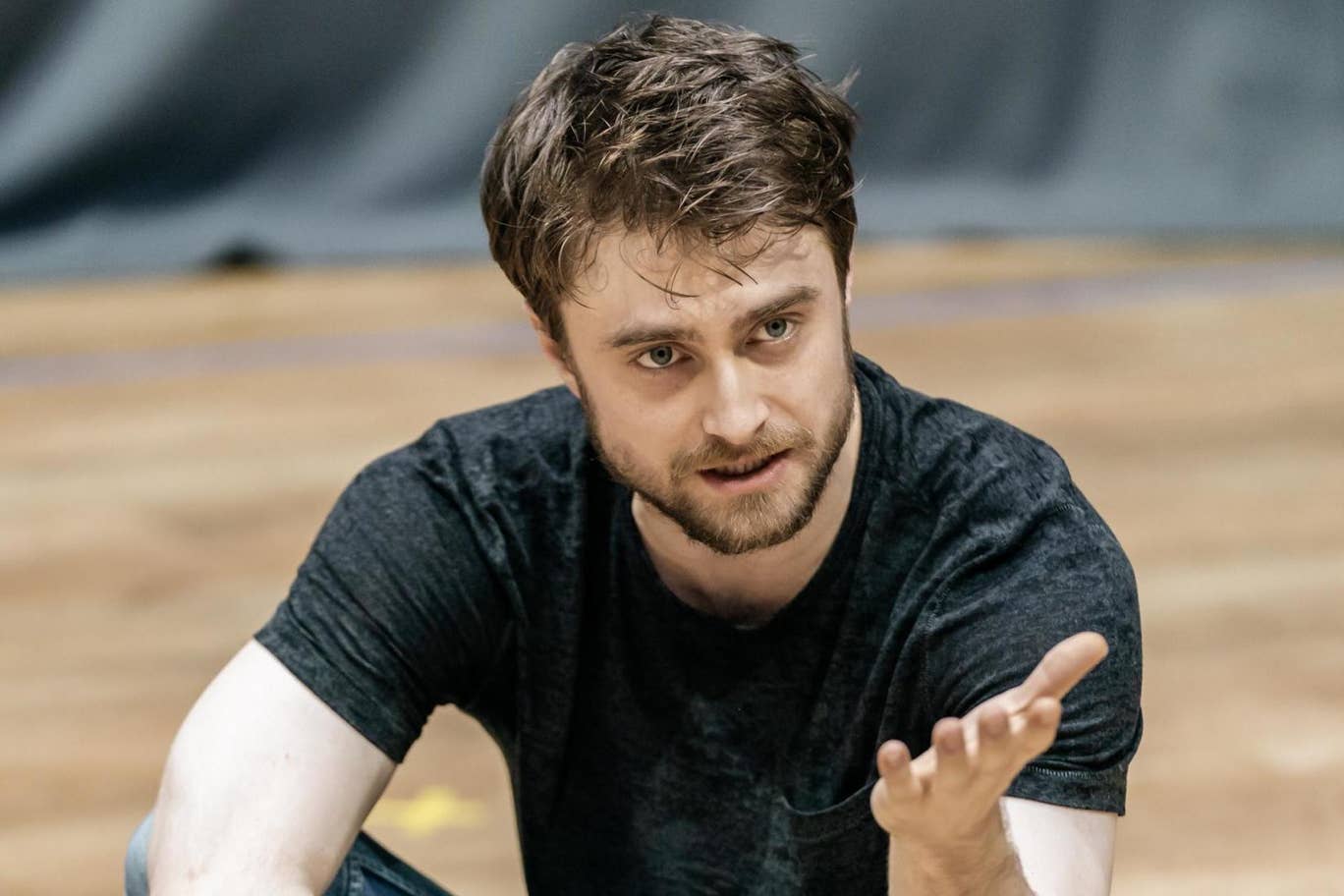 For some reason, news started spreading that Daniel Radcliffe has caught the corona virus.

The Harry Potter star, made sure to stop the rumours spreading regarding him get caught by corona-virus. This was a false rumour which was spread by various fake accounts. He asked them to delete the posts as they were all fake.

The star laughed at those who were putting an effort on escalating the news.

This is where the rumour came from, 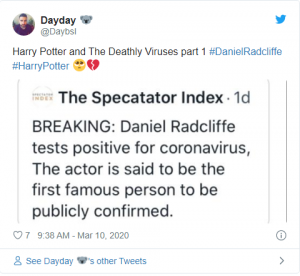 And likewise, many tweeted about this fake news on a serious note and made a topic of entertainment as well.

Black Widow’s latest trailer is sure to make you feel thrilled!

Another mass shooting in USA, and people are terrified. find out more here!

Kachrachi to Have World Premier in Toronto!