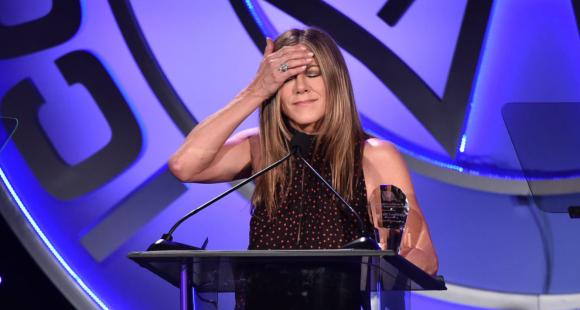 Jennifer Aniston was asked out on a romantic date by American television host Jon Stewart, long before she started dating Brad Pitt.

In a recent report published in The Blast, it was revealed that about two decades ago Jen was set up on date with Jon in New York.

However, to Jon’s surprise, the Friends alum did not arrive to the date alone. The Morning Show star took her gang along as she thought that it was a gang of friends assuming it was a group hangout.

“Here’s what was nice about it that I remember: You brought so many of your friends. And I remember thinking, well she’s so excited about being on a date with me she wants me to get to know her posse,” he said while appearing on show when Jen was promoting her movie Switch.

Shortly after, Jen married and got separated from Brad Pitt and Justin Theroux.

She is often seen sparking reconciliation rumours with Brad every now and then, something which both the actor’s reps deny.

The psychological impact of quarantine and how to reduce it

“Whatever has happened in my life has made me what I am”, says Salman Khan