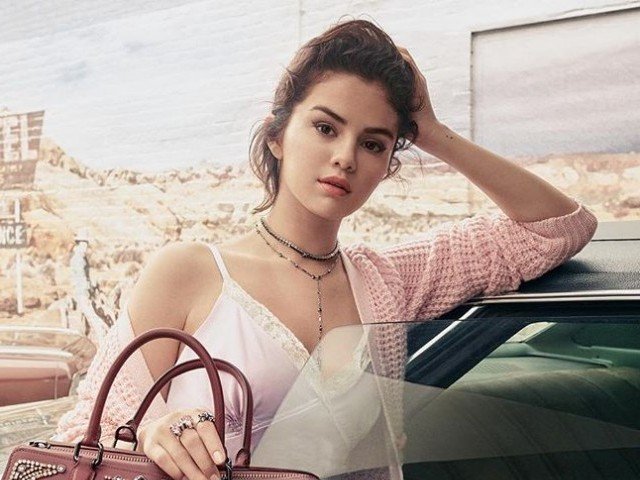 Selena Gomez has had quite the ride through a bumpy road in love, and in a recent interview with Genius on YouTube, the singer revealed her fears after going through all of it.

Talking song lyrics from her latest album Rare, Selena sat back to also talk about moments where she feels more alone than you would expect from a star.

“Some days when I wake up and I’m annoyed, I’m like, ‘I’m gonna be alone forever,’” said Selena, before adding that she also knows that that’s just a passing thought – nothing that she wants to obsess about. “After that 15 minutes go away, I say to myself, ‘I know that there’s someone for everybody.’”

“I’m still a baby. I’ve got a lot to figure out. But I do know; I believe,” she continued, hinting that she may have not completely given up on love just yet.

Having gone through some tumultuous relationships in the past, Selena also opened up about why she thinks a lot of relationships falter.

“In certain relationships I’ve heard and I’ve experienced and what not that there’s this thing, right? Actually I think men and women do it, especially teenagers and young people in love, is there’s this satisfaction out of hurting someone, because you know that they care,” Selena explained.

We have to agree with her on that!

Black Widow’s latest trailer is sure to make you feel thrilled!

Kumail Nanjiani in talks to join Marvel’s ‘The Eternals’