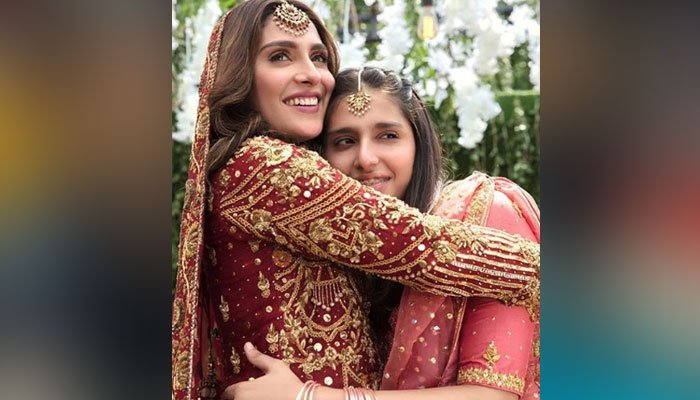 The ‘Mehar Posh’ actress needs no introduction when it comes to Pakistani drama fans as she has earned a huge number of admirers with her flawless acting skills.

Ayeza shared three stunning pictures with her younger sister, which went viral on social media leaving her fans in awe at how cute these sisters are. there were also rumours  that Hiba would make her drama debut soon.

It doesn’t come as a surprise as most of the celebrities have introduced their siblings to the entertainment industry.

Hiba Khan, in a previous photoshoot, appeared in yellow attire alongside her sister. While, in the new session, she’s all smiling in pink traditional outfit. 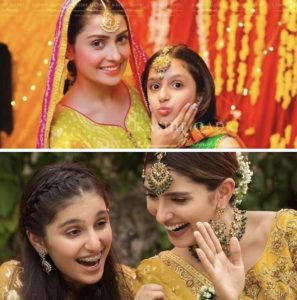 Over the years, she has made her mark in the industry with hard work, passion, and unmatched acting skills.

The starlet rose to new heights of fame with her drama serial ‘Meray Paas Tum Ho.’

Army Public School in Peshawar to turn into a University soon!

Will season 12 bring back the glorious days of Coke Studio?