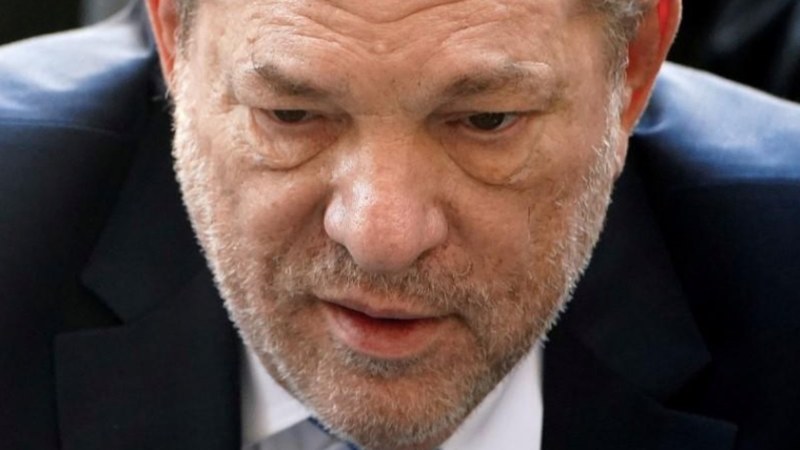 Former movie producer Harvey Weinstein on Wednesday was transferred to a maximum security prison in upstate New York to serve a 23-year sentence for sexual assault and rape.

Weinstein, 67, was taken to the Wende Correctional Facility, located in Alden, east of Buffalo, according to the New York state Department of Corrections website.

Weinstein’s earliest release date is Nov. 9, 2039, according to the website.

Weinstein, once one of Hollywood’s most influential men, was found guilty on Feb. 24 by a Manhattan jury of sexually assaulting a former production assistant and raping a former aspiring actress. His conviction was hailed as a victory for the #MeToo movement against sexual misconduct by powerful men.

Prosecutors portrayed Weinstein as a serial predator who had manipulated women with promises of career advancement in Hollywood, coaxing them to hotel rooms or private apartments and then overpowering and violently attacking them.

More than 100 women, including famous actresses, accused Weinstein of sexual misconduct stretching back decades. He has denied the allegations, saying any sex was consensual.

After his sentencing on March 11, Weinstein was taken to New York’s Rikers Island jail. Hours later, he was transported to Bellevue Hospital in Manhattan for ongoing heart problems, but was sent back to Rikers earlier this week, his spokesman Juda Engelmayer said.

The defense expects to file an appeal in July.

Mark David Chapman, who murdered Beatle John Lennon in 1980, served some of his time at Wende Correctional Facility, as did Robert Chambers, dubbed the “Preppie killer,” who strangled 18-year-old Jennifer Levin in New York City’s Central Park in 1986.

The prison has sex offender treatment programs, according to the Department of Corrections website.

Did you know Sponge Bob is a member of LGBTQ+ Community?