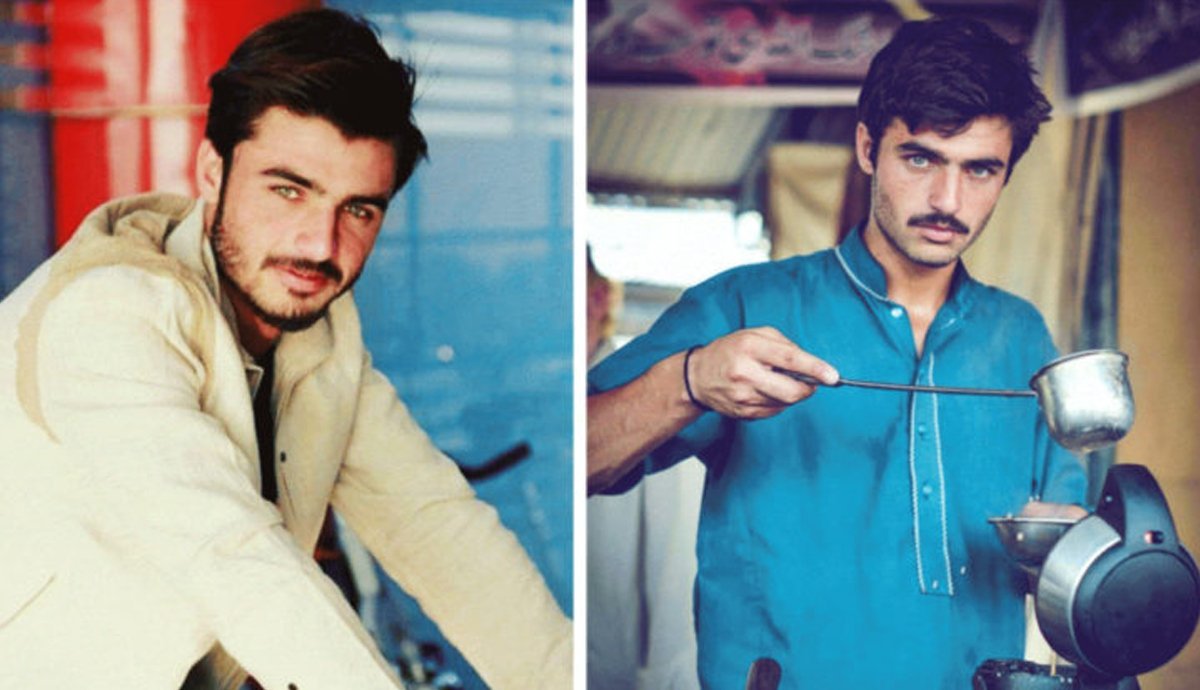 Remember the famous blue-eyed chai wala who went viral on social media in 2016 due to his remarkable looks?

This man has been off the radar ever since but when we caught his attention after 4 years he has his own new cafe in Islamabad! This is amazing news that he has progressed so much in the past four years.

This young man had enjoyed an extended stint as a social media celebrity and been invited into the world of fashion and showbiz. Arshad has also worked on a music video, before suddenly calling it quits and disappearing from the public view.

The new cafe he has launched is themed around truck art with vibrant colours used for decoration to pay heritage to Pakistans culture.

During an Interview, Arshad mentioned, “Most people asked me to remove ‘Chaiwala’ from the name of the cafe, but I think this is something that gifted me an identity of my own, which I will always cherish”.

Moreover, Arsname was also included in a list of 50 most attractive people in Asia released by a London magazine.