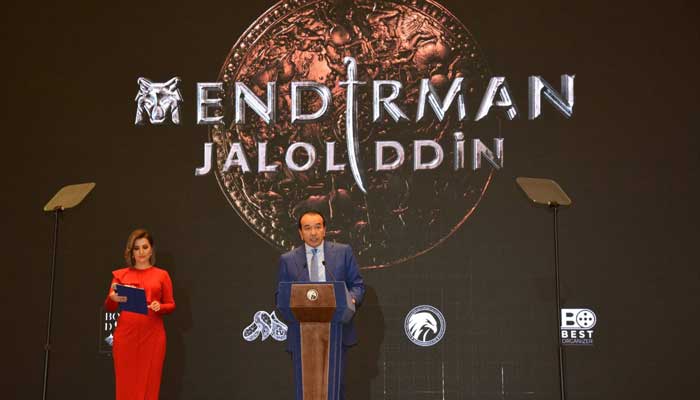 The director of the famous drama Ertugul is now starting a new series of his own. Just like the last one aims to create an impact worldwide.

The new series is not far the Turkic ruler Jalal al-Din Khwarazmshah will go on air in January in Turkey. The drama has been shot in Uzbekistan. Bozdag said that they began work on the project two years ago after Uzbekistan government approved their request for the show, adding that 13 episodes of the series have already been shot.

He also adds that the new series will be offering a new perspective in terms of cinema language however the concept is completely original and new.

With the fame, they received from Ertugul this series has to ve something unique because the expectations of the fans have increased two-fold this time.

The story revolves around the ruler Jalal al-Din Khwarazmshah, the ruler of the Khwarazmian Empire who launched a united struggle against Mongol invasion in vain. After multiple unsuccessful attempts by the previous Khwarazm rulers to stop the Mongol invasion, Jalal al-Din developed a united front to stop the Mongols by putting aside the dynastic fight between Seljuks and Khwarazmians.

The last ruler of the Khwarazmian Empire was successful in initially defeating the Mongol army in 1221 but could not sustain the invasion and fled to Anatolia. However, in Anatolia, he was defeated by Sultan of the Anatolian Seljuks Ala al-Din Kayqubad. Some historical accounts say he was later killed by nomad Zazas.

Jannat Mirza, top Tiktoker in Pakistan does not agree with PTA ban!

Heart wrenching images of elephant surfaces on internet and action must be taken.

Pakistan – The Land of Pure