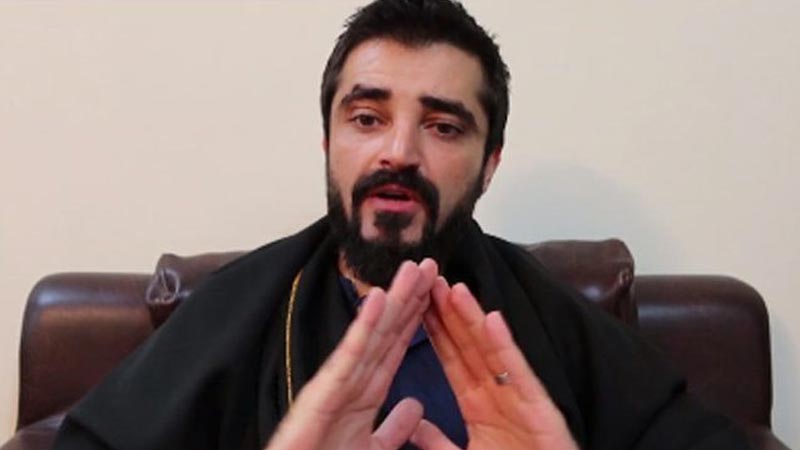 Being the man of his words, Hamza Ali Abbasi who has always been very open about his talk and his views over anything and everything be it politics or religion. Lately, he was seen at an interview with Ahsan Zaman where he again shared his point of view over item numbers that it is having a negative impact.

He managed to liken item number songs with strip shows, Hamza Ali Abbasi further quoted his words as, “It is bad from a religious point of view; it is bad even from a secular point of view. You don’t demean a woman onscreen and call it art.” 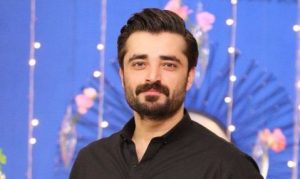 Hamza Ali Abbasi has been a shining star in our industry ever since his famous projects and the ones upcoming in the pipeline too. However, Hamza was accused for having fake followers and that he bought them all to which he responded as, “If I bought followers, it wouldn’t take me seven years to get 3.1 million followers. When you buy followers, that time limit is just for six months for let’s say 10 million. If I were to buy followers, I would definitely buy 10 million.”

Keeping everything in mind, do we still believe that item numbers are the reason anything break records? Let’s ask Hamza again!

Sindh students advised to keep three-foot distance from each other