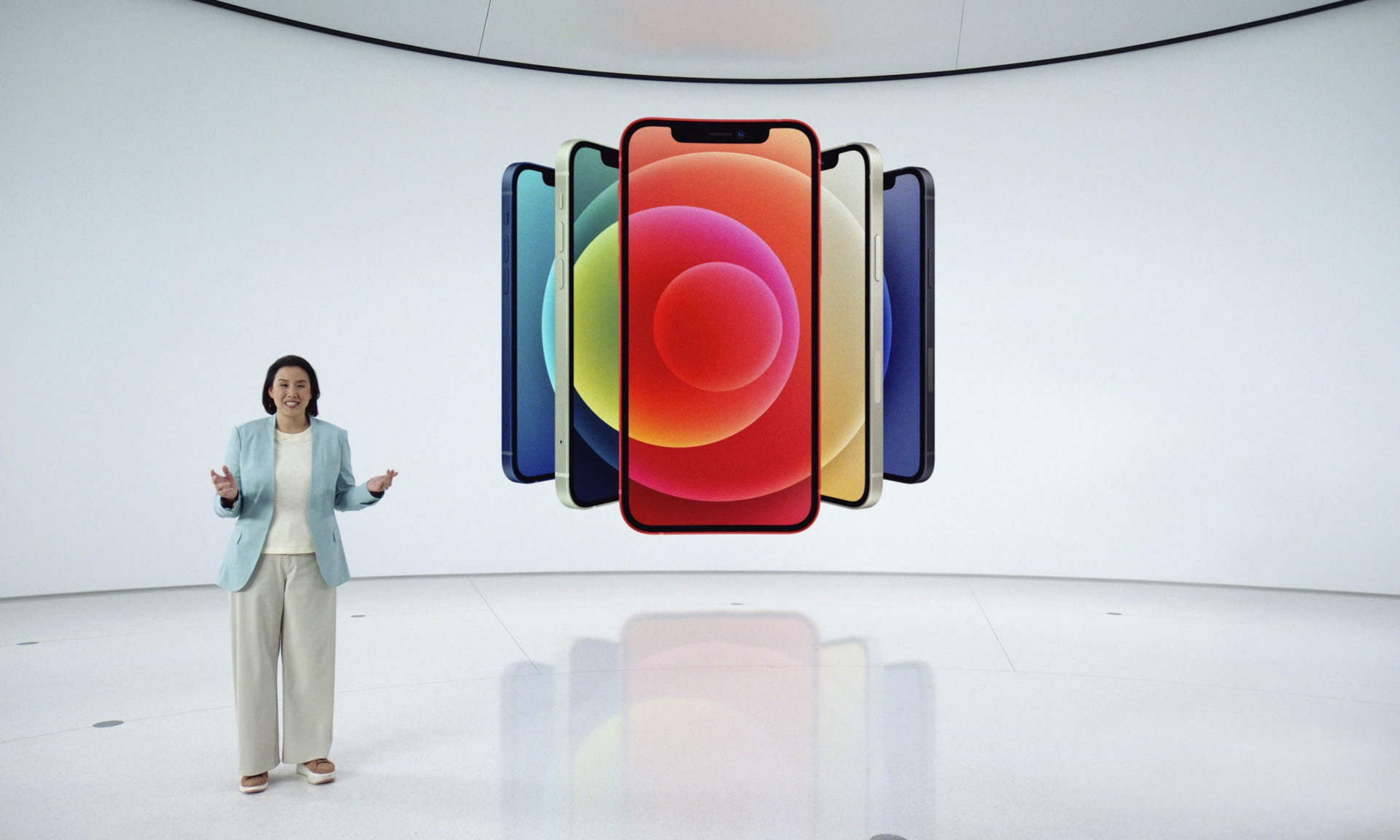 Apple Inc on Tuesday launched the iPhone 12 with faster 5G connectivity, which the Cupertino, California company hopes will spur a wave of upgrades and keep its sales booming through the end of the year.

Verizon Communications Inc CEO Hans Vestberg said the new iPhones would work with the carrier’s “ultrawideband” 5G network designed to alleviate bottlenecks in major cities like New York and Los Angeles as well as in crowded areas like NFL stadiums.

Apple said all iPhone 12 models in the United States will support millimetre wave 5G, the fastest variant of the technology, as well as lower-frequency bands. Some rival Android devices support only the lower-frequency versions of 5G.

The iPhone 12, with a 6.1-inch display, has flat sides with a flush display, similar to the company’s iPhone 5 and a departure from rounded edges in recent years.

Apple also announced a HomePod Mini smart speaker that will come in white and gray, cost $99 and be shipped starting November 16. 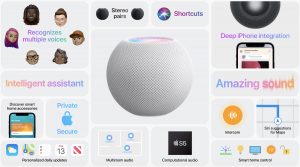 The new HomePod offers features like allowing use by multiple users in a home and sending information to car-based systems. For example, a user can tee up driving directions to a store after asking the HomePod what time it closes. Many of the features serve as a catch-up to similar offerings from Amazon.com Inc and Alphabet Inc’s Google.

The annual launch event is nearly one month later than normal and comes as the coronavirus pandemic has disrupted Apple’s well-oiled machine for designing and churning out its biggest-selling product.

The iPhones announced Tuesday will test whether Apple can keep up that streak and ride a wave of consumer excitement around 5G wireless data networks, whose speediest variants outstrip their predecessors’ data rates multiple times over. Android devices from Samsung Electronics Co Ltd and others have featured the new networking capabilities for months, and analysts say 5G phones are driving upgrades.

But Apple is in a delicate position of needing to excite consumers with 5G without setting them up for a disappointment. For many of its fans, it will be their first experience with 5G networks, which in the United States remain years away from delivering dramatic speed boosts for most consumers. Some analysts worry Apple will be selling a high-powered sports car while its customers remain confined to sleepy village roadways.

The company has also committed to introducing new Mac computers before the year’s end based on processors of its own design rather than those from Intel Corp.

Army Public School in Peshawar to turn into a University soon!

Happening Now: The wedding season is back with another star studded wedding this August!