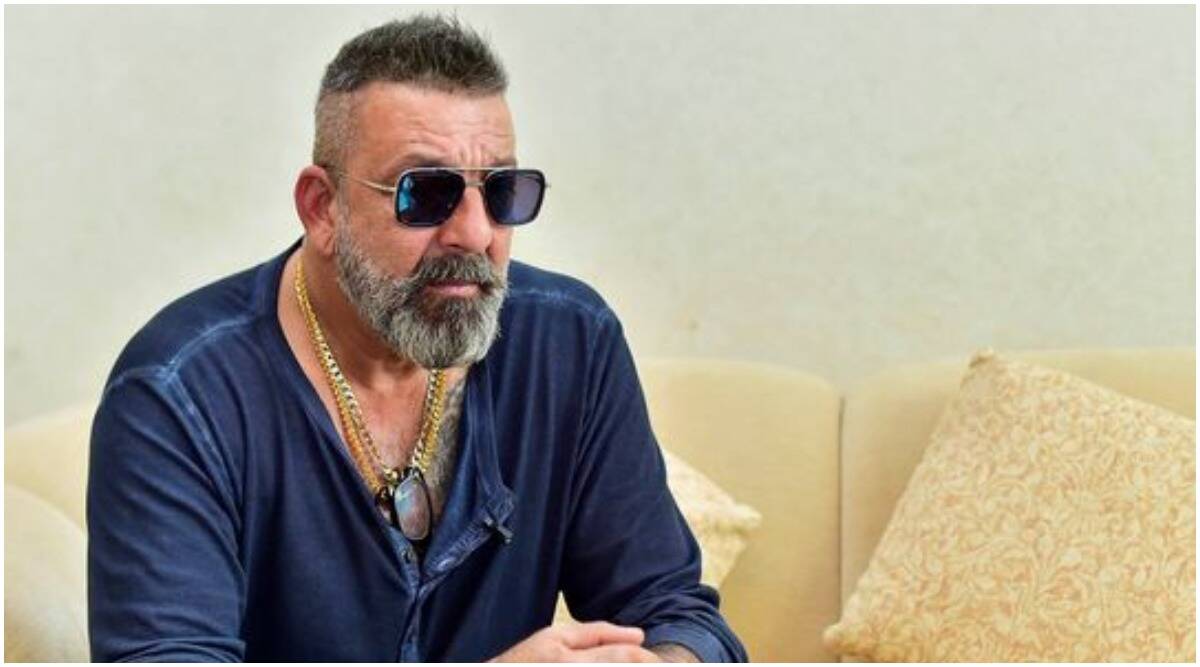 Sanjay Dutt has been seen in the recent video where he talks about the recent scar, cancer, in his life and he is adamant to beat it out soon.

Sanjay Dutt also revealed he was growing out his beard again as part of his look for Prashanth Neel’s action film K.G.F whose shooting is scheduled to begin in November.

He said “So it’s good to be back, good to be in the role. I am happy to be on the sets again.”

Previously, amid unconfirmed media reports, the actor had asked fans not to make up any opinion without complete information

“I am taking a short break from work for some medical treatment,” Dutt had tweeted. “My family and friends are with me and I urge my well-wishers not to worry or unnecessarily speculate. With your love and best wishes, I will be back soon.”

We wish him fast recovery and a healthy life ahead!

How is COVID-19 affecting our lives? -Students’ side of the story

I can access places not many people are allowed in: Hareem Shah