Pakistan remains in shock and disbelief after several women are gang-raped by robbers, strangers, and family relatives. And recently another victim was raped in front of her children near a motorway in the city of Lahore on September 9th. In the midst of the coronavirus pandemic, thousands of citizens have headed to the streets in an immense outcry.

In Pakistan, approximately 20-30% of women face some form of domestic abuse during their lifetime. Marital rape is a common form of spousal abuse as it is not considered to be a crime under Zina laws.

However, this is an ongoing and growing menace of society for many years. Girls, Boys, and Children are being raped in the country with a drastic increase in its number.

Bold reforms and bold attitudes will be needed to bring about this outcome. None of this can become a reality unless the grit and the will of the Pakistani people manifest as the main driving force. 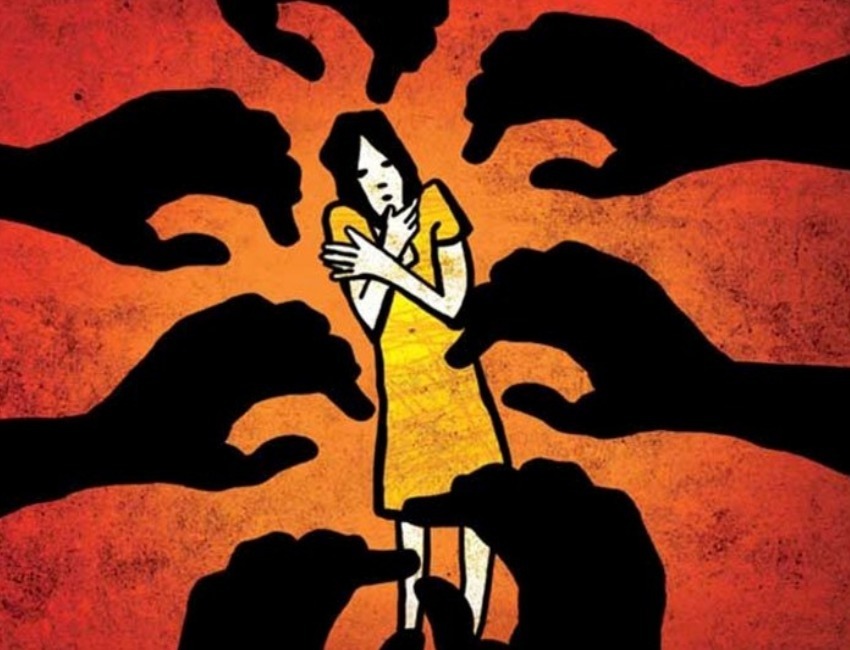 It has been seen that even the Prime Minister of Pakistan has come up with a statement in regards to the rape culture in Pakistan.

Accused rapers will be chemically castrated. And he further shed a light on the major reason for the drastic increase in rape in our society is due to obscene films and advertisements which are being showcased in the country.

None of this can be possible if men and women are not given equal positions where power resides.

Karachi’s weather drop down to a single digit this weekend!

Kylie Jenner: to launch her Billionaire themed Cosmetics for her Birthday Collection

Sculpture and Paintings on Display at Ridgewater Galleries

How to celebrate 14th August in this Pandemic!