n a move that is befitting for one of the most vocal advocates for girls’ education of our time, the US Congress recently passed a bill named after Pakistani Nobel Peace Prize laureate Malala Yousafzai that increases the number of merits- and needs-based scholarships offered to women in Pakistan.

According to the official congressional website, the Malala Yousafzai Scholarship Act was passed by the House of Representatives in March 2020, and the US Senate adopted it by means of a voice vote on January 1, 2021.

THE USAID HAS ALSO BEEN DIRECTED TO UTILIZE INVESTMENTS MADE BY THE PAKISTANI PRIVATE SECTOR AND THE PAKISTANI DIASPORA IN THE UNITED STATES TO IMPROVE AND INCREASE THE SCOPE OF EDUCATION PROGRAMS IN PAKISTAN.

The agency is further required to brief Congress annually on the number of scholarships awarded under the program, including a thorough breakdown by gender, discipline, and type of degree. 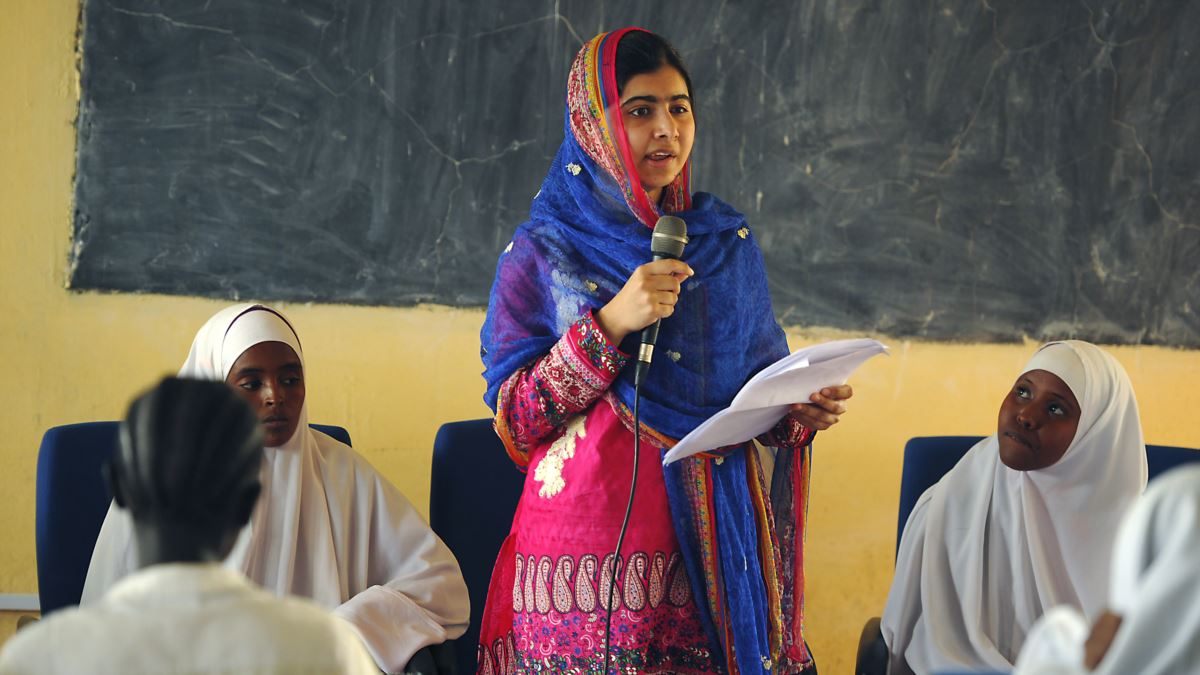 The No Diggity rapper gets hospitalized.

A clandestine writer who aims to watch more sunsets than netflix in his own element. He inks to help others to enhance their morale and to embrace self-acceptance.

This state of the art rehabilitation center is only for rich, Find out here!

Saad Hayat marks his return as a...

EMPTY VESSEL MAKES THE MOST NOISE!