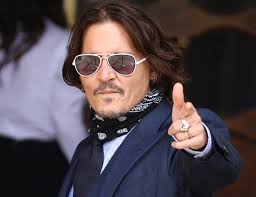 After closely viewing the situation, Johnny Depp was accused for domestically abusing Amber Heard even though it was her who abused Johnny and tried to ruin his image, she lied about her injuries and got to be in the movie Aquaman while Depp was fired by Warner Bros. Johnny responded to the situation saying, “I know the truth and if I had to walk away from all of it today, the job, the career, all of it and go toodleoo, then fine. 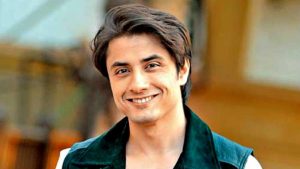 Likely as this scenario, our very own Pakistani star, Ali Zafar went through the same trauma of being accuse by Pakistani female singer; Meesha Shafi. She not only ruined Ali’s personal and professional life but also damaged his whole self esteem and image in front of every age group. Ali Zafar responded to a question related to this saying, ” I believe in the face that if you’re standing with the truth, then eventually it wins.” 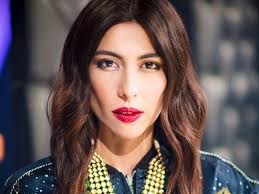 It’s time we speak up for these men too, because they have been abused too. Not only a woman can be abused and not only a woman can stand up against it all. Please, men have rights too. We need to call out for people who are calling out on these horrible made-up stories just for the sake of ruining images. 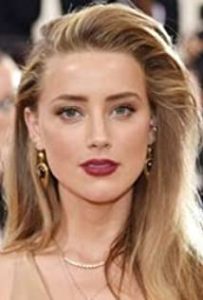 Johnny Depp and Ali Zafar are both two true survivors of abuse because both of them stood up high on their ground and kept fighting the trauma, they collected evidences and enough truth to make their plate weigh more. They both proved themselves honest, but what about hundreds of other men who couldn’t because we don’t value men over women?

Stay away from these foods to prevent Acne