Forbes Magazine has just listed Kim Kardashian as part of the billionaire club for 2021 as her net worth touched USD 1 Billion. The American socialite rose to fame with the reality TV show “Keeping up with the Kardashian’s” which first aired in 2007. 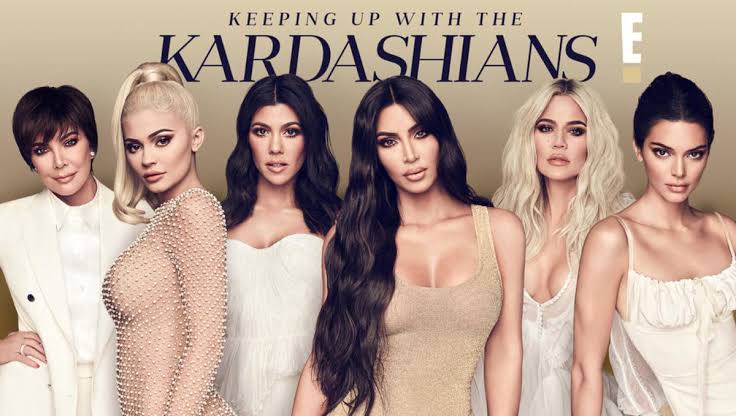 Its success soon led to the creation of the spin-off series Kourtney and Kim Take New York (2011–2012) and Kourtney and Kim Take Miami(2009–2013). In recent years, Kardashian has focused on her own businesses by founding KKW Beauty and KKW Fragrance in 2017. In 2019, she launched Shapewear company Skims, which was previously called “Kimono” but changed its name due to immediate backlash. 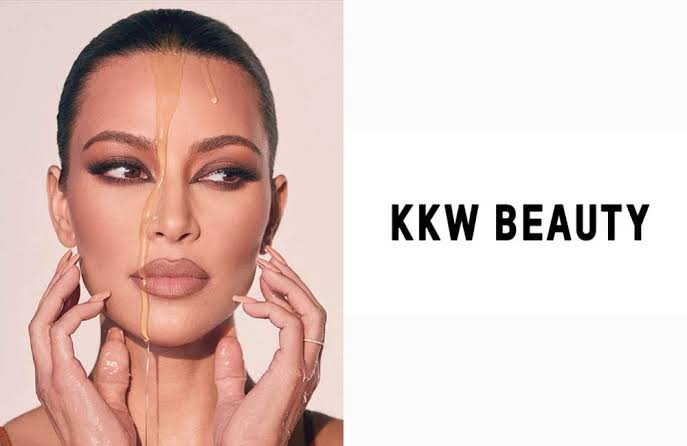 Time magazine included Kardashian on their list of 2015’s 100 most influential people as both critics and admirers have described her as exemplifying the notion of being famous for being famous She is reported to be one of the the highest-paid reality television personalities in the world. Even Kim’s ex husband Kanye West is part of the Forbes billionaire club with a net worth of USD 1.8 Billion.

Max Ehrich begs Demi Lovato to get back with him!!