Amidst the listed drama series is the superhit Turkish TV series “Kurulus Osman” constituting the history of Muslim valiant and courage. It attributes the glory of the Muslim empire and the difficulties confronted to shape the longest-reigning empires in the world. Geo Entertainment will premiere Kurulus Osman in the Urdu language from 1st Ramzan daily at 4:30 PM. 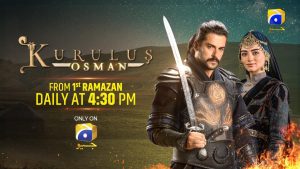 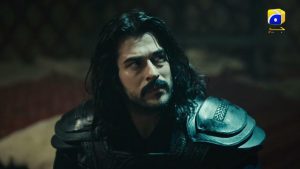 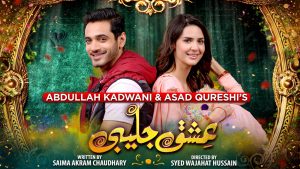 Keeping in mind the true essence of Ramzan GEO Entertainment will also be presenting the third season of their outstanding series “Makafat”, beholding the concept of makafat-e-amal based on fictional stories that emulate from the truism of life ‘what you reap is what you sow’. 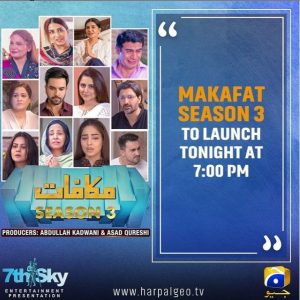 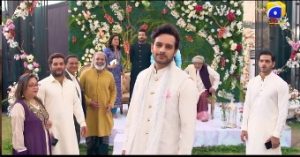 Geo Entertainment will air the second season of the former year hit series “Dikhawa” throwing light on the social as well as religious immodesty of over ambitions and artificial posturing. With the above-mentioned fiction series and programs, Geo Entertainment looks forward to generating a sustainable understanding of the postulate of compassion and benevolence to its viewers in the Holy Month of Ramzan.