The trend followed his announcement of exams being postponed to after June 15 due to the third wave of Covid19.

The Minister for Education, in a media briefing at the National Command and Operation Centre (NCOC), said that it had been decided that all O Level, A Level, and board exams of grades 9, 10, 11 and 12 have been put off till after June 15. The decision also extends to university exams.

An exception has however been made for A2 students who will lose a year if they do not take exams now and will have difficulty in applying to universities abroad.

Students stormed Twitter to react to the decision. Although many were in a celebratory mood, some were not entirely happy.

Here are some of the memes circulating on social media: 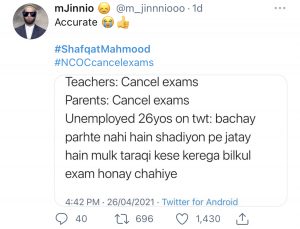 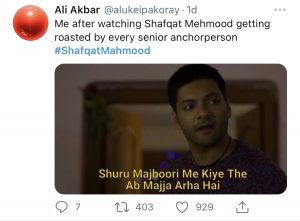 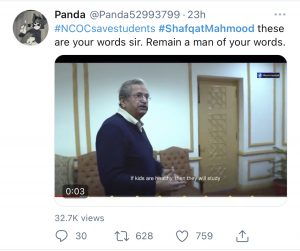 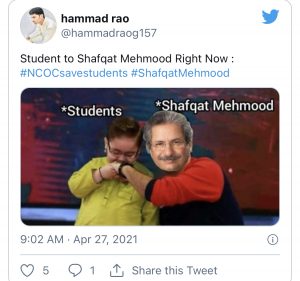 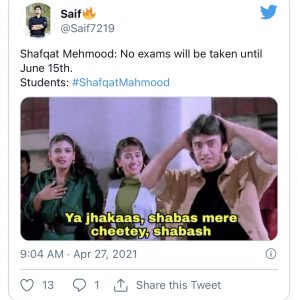 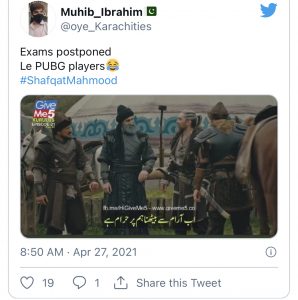 Regardless of Covid crisis in India, PM Modi still holds lockdown as last option to abide by

Thailand is allowing visitors to stay for 9 months with a twist!