According to police statement, a family residing in Model Town Lahore was robbed of cash, jewelry and foreign currency worth more than Rs20 million. 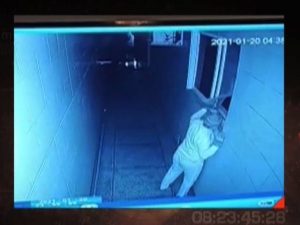 The robber took the family hostage in their house in Model Town, according to the police. He took away Rs3.5 million cash, $4,000, £3,000, six diamond rings and two expensive watches after taking .

CCTV footage showed a man cutting the net of a window to enter the house.

An FIR has been lodged at the Raiwind City police station and the police are trying to identify the suspect through footage.