The rich and famous might still be moping in their mansions, but some celebrities are genuinely trying to lift the spirits of the public, and succeeding.

Here are 5 fabulous celebrity responses to the pandemic: 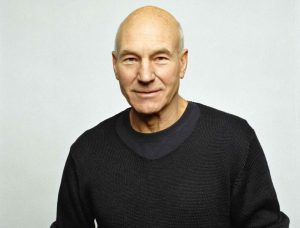 Patrick Stewart, ever the thespian, released a video of himself reading one of Shakespeare’s sonnets (number 116). The soothing sound of Stewart’s voice, reciting pretty poetry, was well-received on social media, a world away from a bunch of tone-deaf celebrities singing “Imagine.”

Thus, Stewart has resolved to read a sonnet a day until our shared confinement is over, the closest thing many of us have to a beloved grandfather with a story book. There are 154 sonnets in total, which amounts to around five months of quarantine, so hopefully, he doesn’t need to complete his task in full. 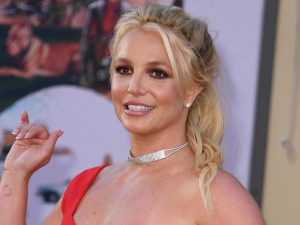 America has been cruel to Britney Spears, especially during the height of her fame, but the pop singer doesn’t seem to have held a grudge, offering to buy supplies for every single stranger who DMs her for assistance.

Spears also earned the playful moniker, “Comrade Britney,” after posting a call for unity, kindness, and wealth redistribution on her Instagram, captioned with rose emojis, a symbol associated with the socialist cause.

Said Instagram post was a quote from the writer Mimi Zhu, which included the line: “We will feed each other, re-distribute wealth, strike.” The post sparked an explosion of memes featuring Spears as a political revolutionary.

Of course, it’s not clear if Britney actually intended to advocate for socialism through an Instagram post, but “Comrade Britney” is far too good a meme to waste. 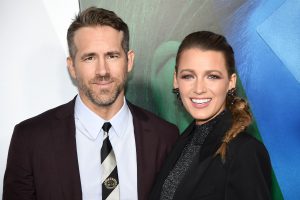 Beloved celebrity couple Ryan Reynolds and Blake Lively put their money where their mouth is and donated $1 million to food banks amid the coronavirus pandemic.

The two posted the announcement on their Instagram pages, Lively offering a few warm words of encouragement and advice. Reynolds, true to character, cracked a joke about Wolverine star Hugh Jackman, posting a fake number on behalf of the actor, for lonely fans to get in touch.

It’s reassuring to know that some things never change. 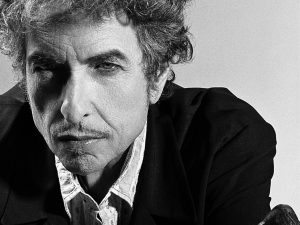 Bob Dylan, never one to conform to expectations, randomly released his first original piece of music in eight years to help get us through quarantine, a 17-minute long song about … the JFK assassination?

“Murder Most Foul” is an unreleased track, recorded “a while back,” according to Dylan’s Twitter announcement. It’s not one of his greats, but Dylan’s subject matter, and timing, is interesting; the song is a reflection on American culture, Kennedy’s assassination the firing pistol for what Dylan perceives as the slow decay of society.

It’s a strangely appropriate song to release right now, during history in the making. No doubt, the world will be a different place after quarantine ends; hopefully, Dylan’s bleak lyrics don’t prove to be prophetic.

Cardi B Summarizes The Situation 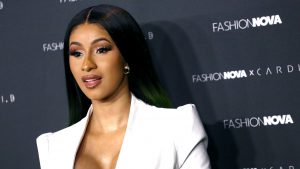 Cardi B might have acquired immense wealth and fame, but somehow, she has managed to remain incredibly grounded, well aware of the privilege of her position.

The rapper is famous for her passionate, expletive-laden rants, and she took to Instagram to deliver her verdict on the pandemic. Cardi urged the public to take the virus seriously and stick to social distancing, and heavily criticised her fellow celebrities for getting tested despite their lack of symptoms, flaunting their easy access to tests and confusing the public in the process.

Cardi went on to furiously condemn the U.S. government’s lacklustre response to the pandemic, the initial unwillingness to take the virus seriously, or even prepare for its inevitable arrival.

Cardi’s refreshingly blunt assessment is far more insightful and honest than many politicians – we need outspoken personalities like her on our timelines now more than ever.