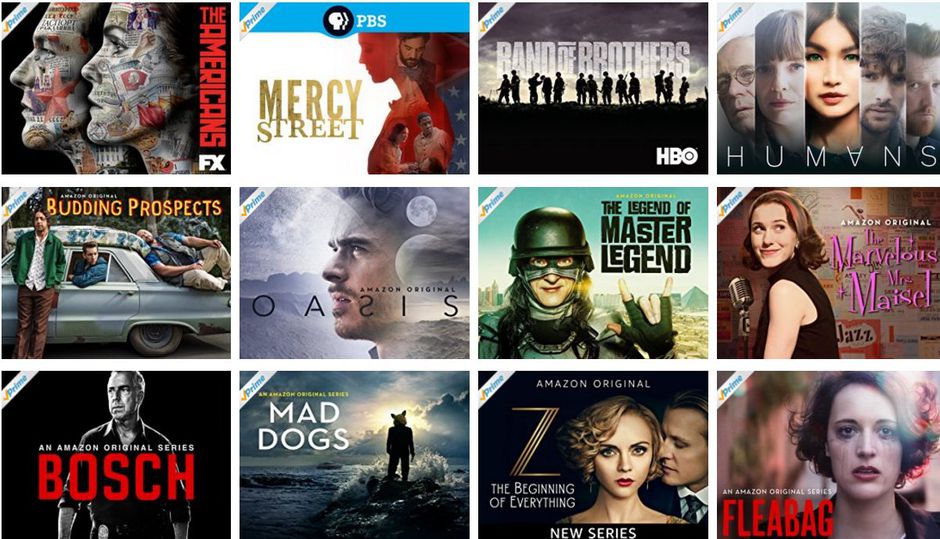 Looking for the best TV shows on Amazon Prime? You probably paid for Amazon Prime and now you’re wondering what you could get out of its streaming service, too. Let’s pick 4 shows for this weekend

Paranormal investigators set out to film ghost sightings, but as their supernatural experiences grow more frequent, they begin to uncover a conspiracy that could bring about Armageddon for the entire human race.

Hanna is an extraordinary girl who has been raised in the forest, evading the relentless pursuit of an off-the-book CIA agent. This series — part high-concept thriller, part coming-of-age drama — follows the girl on her journey as she tries to unearth the truth behind who she is. “Hanna” is based on the 2011 film of the same name that starred Oscar-nominated actress Saoirse Ronan in the title role.

Know this before buying your sweater this winter!