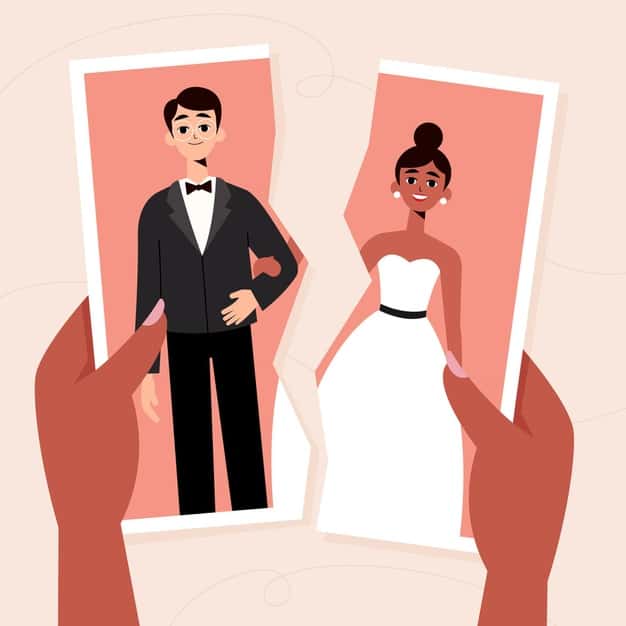 In 2011, Depp and Heard met on the production of The Rum Diary. After Depp’s breakup with longtime girlfriend Vanessa Paradis in 2014, they resumed dating. In the same year, they became engaged, and in 2015, they married in the Bahamas. Heard filed for a restraining order and divorce in May 2016, claiming physical and verbal abuse. On January 13, 2017, their divorce was completed. Heard was awarded a $7 million settlement, which she donated entirely to domestic violence charity. It’s important to remember that this isn’t a divorce case in which the parties are disputing over how assets should be allocated fairly; rather, it’s a libel case initiated by Johnny Depp to clear his name as an alleged “wife beater” as he claims the Sun Newspaper dubbed him. The nation looks to be divided between Amber backers and Johnny Depp followers over what appears to have turned into a fight of the sexes.

Caitlyn Jenner recently spoke out about her divorce from Kris Jenner on Rob Lowe’s podcast Literally! After 23 years of marriage, Caitlyn and Kris announced their split in 2013. Caitlyn Jenner began talking about her identity and transition from Bruce Jenner after the breakup. Although it appeared that Caitlyn’s transition was the cause of their divorce at the time, she finally revealed the true reason for their split. Caitlyn explained the cause, saying, “Kris and I parted ways after 23 years of friendship. My identity was not a major factor in our breakup. There were a slew of other, more pressing concerns.”

Remember when Tom Cruise got on Oprah’s couch after she asked him how his relationship was going? They were genuinely love-drunk off one other. According to reports, Cruise’s membership with Scientology and desire to include their daughter, Suri, in the group at an early age was a major factor in their breakup.

These two appeared to have it all. They were head over heels in love, hugely successful actors, and members of the list of Hollywood’s most attractive people. Sadly, the couple split in 2005, five years after married in a grandiose ceremony in Malibu. Pitt’s reported infidelity with Jolie on the set of Mr. & Mrs. Smith was cited as the reason.

A LETTER TO THE “NOT SO EMPATHETIC WORLD”

Are Fashion and Art Collaborations Worth The Hype?