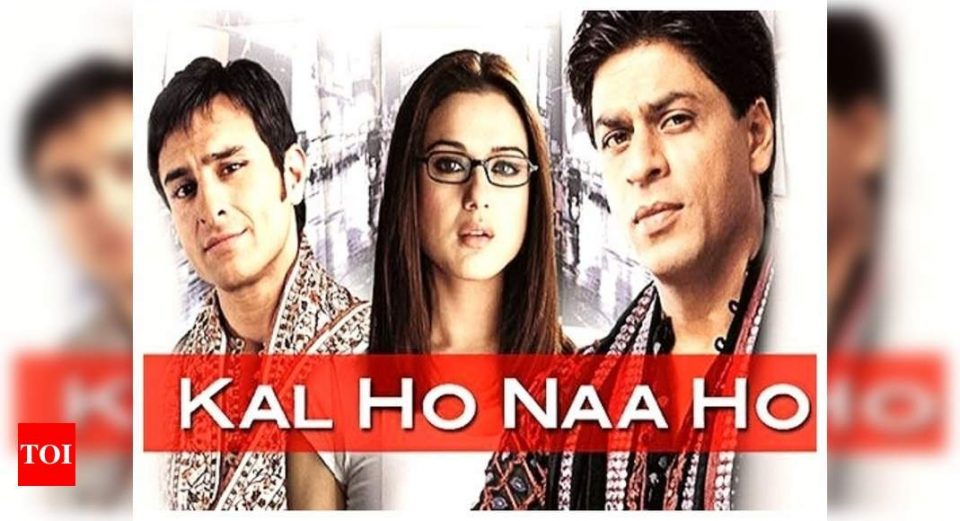 18 years and still going strong, it seems like yesterday when we enjoyed the mesmerizing songs of the iconic bollywood film Kal Ho Na Ho!

Directed by Nikkhil Advani, ‘Kal Ho Naa Ho’ is still remembered and loved by people especially for actors’ emotional performances, songs and dialogues. Who can forget Shah Rukh’s iconic love confession: “I love you very much Naina” while reading from a blank diary?

“Here’s to this evergreen film that beautifully delineated the crux of living everyday to the fullest, in a heartbeat! Celebrating #18YearsOfKalHoNaaHo,” the post read.

‘Kal Ho Naa Ho’ was written by Karan Johar, who co-produced it with his father Yash Johar under their production banner.

Even fans have celebrated the 18th anniversary of the film on social media.

There’s no remedy for being a ‘human being.’

Harassment in the city.

Save Big on Seasonal Trends from Ideas & GulAhmed