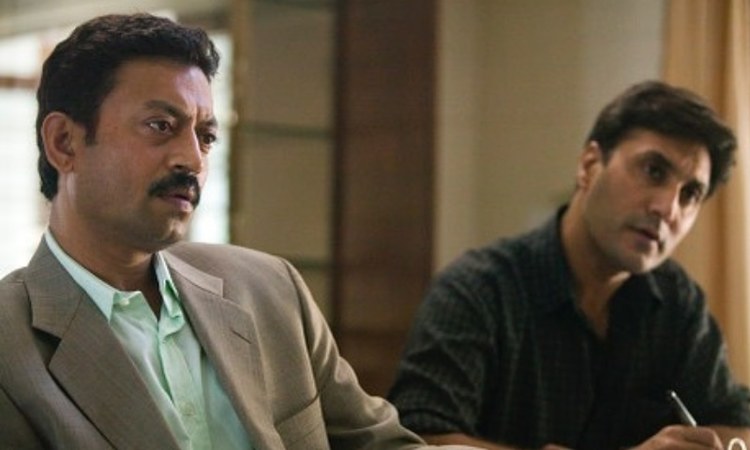 If there was ever any doubt that he was just as wonderful a human being as he was an actor, it’s gone now judging from the tributes pouring in; many people remember him for his craft but also his charisma, tenacity and kindness.

Adnan Siddiqui took to Instagram to share memories with Khan from when the two worked together on Hollywood production A Mighty Heart (2007) alongside Angelina Jolie.

“I had the honour of first meeting Irrfan as a co-star on the sets of A Mighty Heart. For one of the scenes after learning his lines, I saw him doing the scene again and again which left me puzzled. I asked him, ‘Irrfan Sahab, ye kya kar rahe hain aap?’ He replied: ‘We’re both playing CID agents which means we’ll be showing our ID cards everywhere. I’m practicising the scene so I don’t look clumsy while showing the ID card.’ And that was the first time I realised what a fine actor he was,” he wrote.

“We’d become friends on the sets and used to hang out together after the shoot. I remember for another scene, he wanted to know a word in Urdu used commonly in Pakistan and he asked me. He was a great actor but didn’t shy away from learning and perfecting his art.”

He continued, “One of the evenings, he shared an incident where him and his friend got the role of an extra actor in James Bond series Octopussy which was shot in India. But because they cycled to the set, they were late and the shoot was over. He told me since then he wanted to do a Hollywood movie. Our careers in Hollywood started together, but he proved his mettle and conquered the fort.”

Siddiqui revealed that he met the actor in 2018 after his cancer diagnosis.

“While attending IPPA in London, I found out that he was in London, though he wasn’t meeting anyone he agreed to meet me. We had a long chat about movies and world in general. He looked so positive. His last words were, “Adnan, I’ll be fine very soon and I’ll be back. InshAllah”! Who knew today, I would be penning this note.”

“Condolences and strength to his family. Irrfan, you will be missed a lot. Rest in peace my friend,” he concluded.