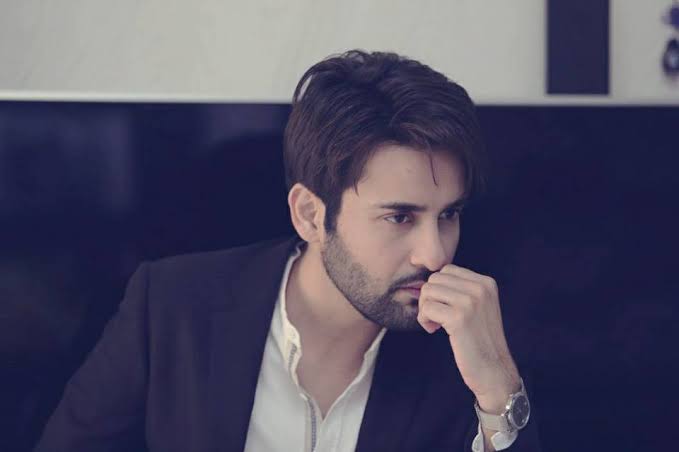 Affan Waheed is making his way to the silver screen.

The actor revealed that he is shooting for his cinematic debut in upcoming film, Mastani.

“The producers contacted me and then I read the script. I didn’t want to jeopardise my drama career by signing something mediocre,” said Waheed.

“The reason I chose this project was that it’s actually got a really nice storyline and there is no slapstick humour in it; that’s difficult for me to pull off.”

About his role, he shared, “My character is this regular guy who’s simple and kind-hearted. He finds the love of his life, Aliyah, who is headstrong and lion-hearted, total opposite of the man. The film then shows what goes on in their life and so on.”

According to Waheed, Mastani “has a bit of suspense, drama and even some comedy.”

The film is being directed by Usman Rizvi, who’s worked on a few projects in USA and has also written the script.

“My experience has been nice so far,” said Waheed. “To be honest, I was a little intimidated and nervous because it’s my first film but the environment is great and I’m having fun.”

According to the actor, Mastani is aiming to be an Eid-ul-Fitr release, “but that is a tentative plan at the moment.”